Nadal Advances to US Open Semifinals

Spanish powerhouse Rafael Nadal (No. 2 seed) took out Diego Schwartzman in a breezy straight-set match to break through to the semifinal round of the US Open. 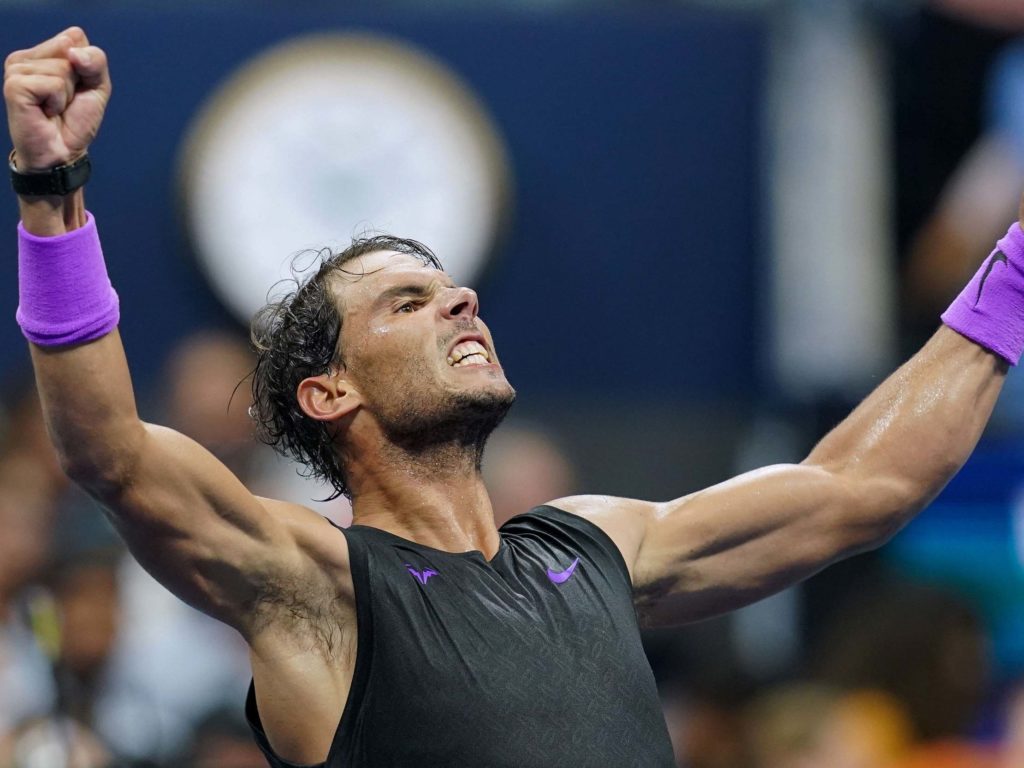 This was Nadal’s eighth consecutive victory over the pint-sized Schwartzman, who’d hoped to be the shortest major semifinalist since 5-foot-6 Harold Solomon reached the semis at the French Open in 1980.

The final score was 6-4, 7-5, 6-2 in Nadal’s favor. This was arguably the most competitve, wildly entertaining straight set match you’ll ever see.

With both Djokovic and Federer out on the sidelines, Nadal is the predicted winner for 2019’s Open. His next challenge comes later on today, against No. 24 Matteo Berrettini, a firt time major semifinalist, who edged out No. 13 Gael Monfils in a lengthy, exhausting slugfest that took nearly 4 hours. 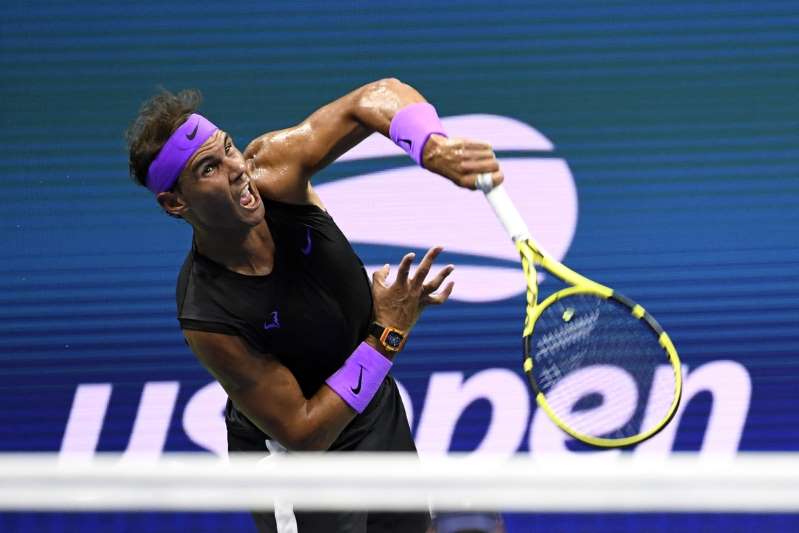