Elizabeth Holmes is famous for her lies. She appears to own only one article of clothingâ€”a black turtleneckâ€”and has been described as somebody who “absolutely has sociopathic tendencies.” Her company led to an eventual investigation by the SEC for fraud. But Theranos wasn’t the only thing Holmes was untruthful about. 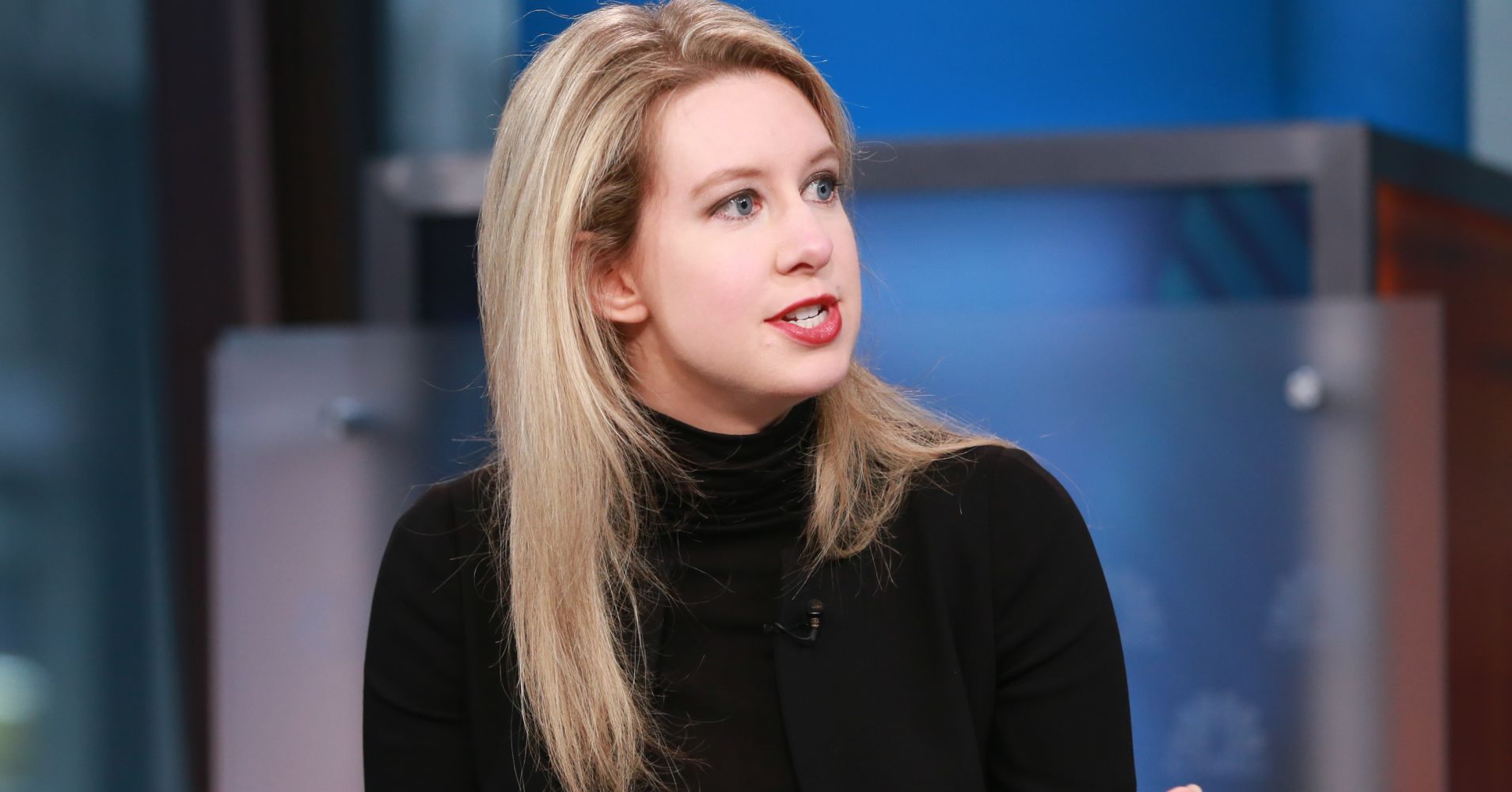 Holmes’ company Theranos gave patients false test results for over a year. She claimed Theranos was capable of running thousands of diagnostic tests with a single drop of blood. While this in itself was reprehensible, Holmes is perpetuating another unsubstantiated claim: that her dog, a Siberian husky, is a wolf. 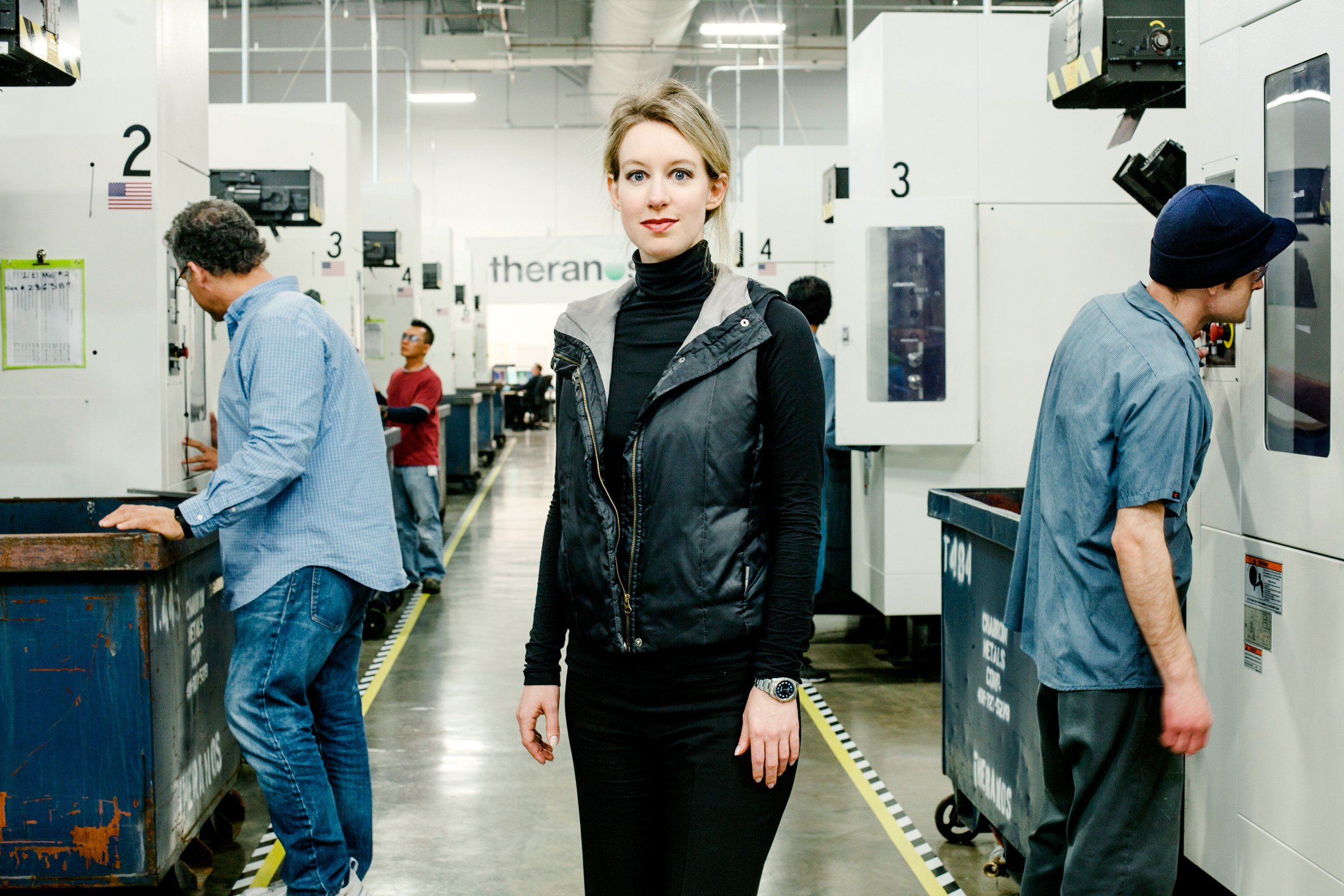 When Holmes learned the Siberian husky breed could be traced back to vague wolf origins, she decided henceforth that her dog was a wolf. Vanity Fair reports: “In meetings, at cafÃ©s, whenever anyone stopped to pet the pup and ask his breed, Holmes soberly replied, ‘He’s a wolf.'” 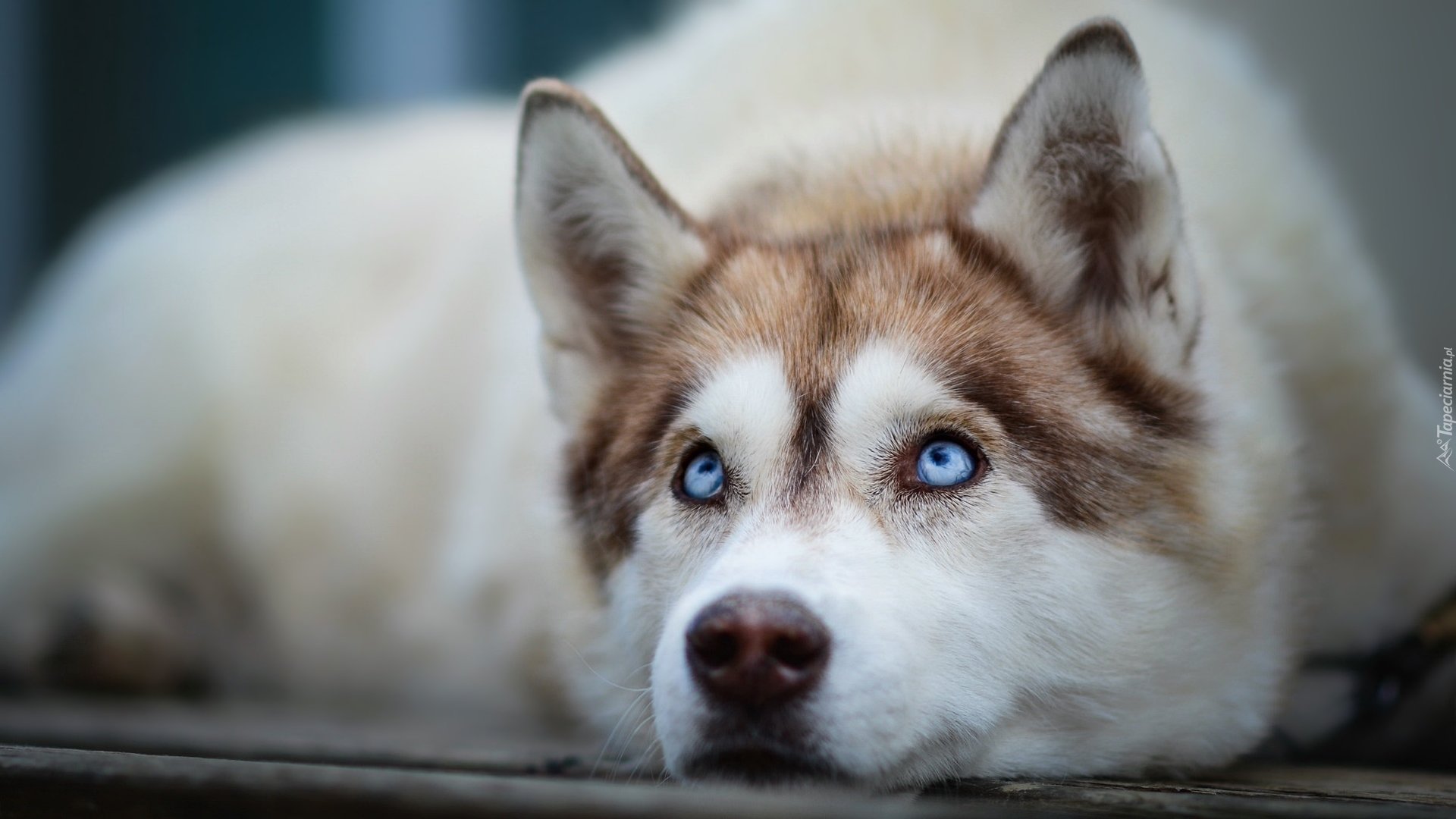 The husky,Â named Balto after the sled dog who traveled 600 miles to save an entire town from an outbreak of disease, was an untrained nightmare, defecating and urinating all over the company headquarters while Holmes’ frenzied assistants cleaned up after him.