It’s been 25 years, but finally, Space Jam’s long-overdue sequel is more than a distant dream.

On Thursday night, SpringHill Entertainment, the company founded by LeBron James and his associate Maverick Carter, tweeted a photo revealing the sequel was slated to be released during the summer of 2021. Although it’s unclear who will play the various roles, James did announce during All-Star weekend that filming will commence during summer of 2019. 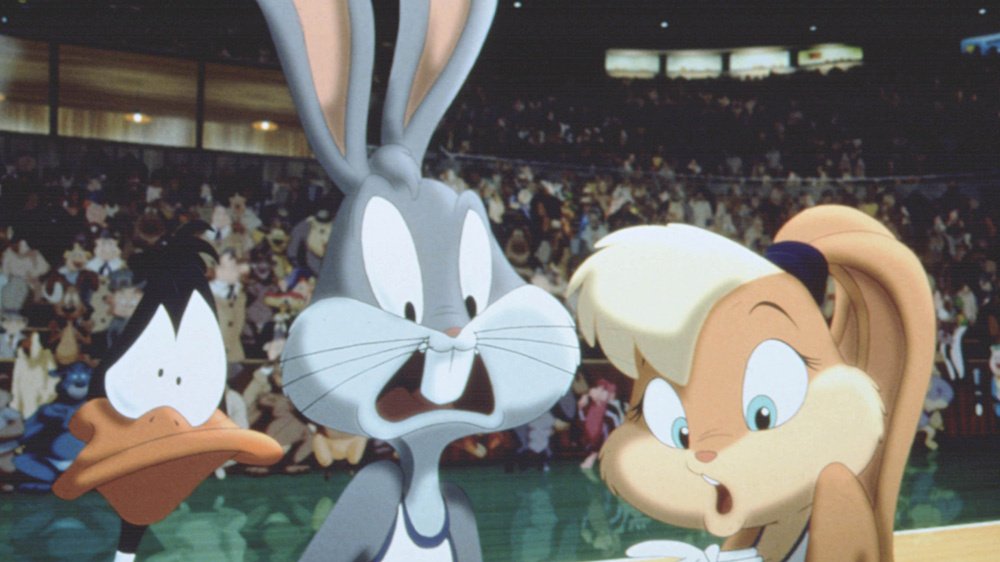 Black PantherÂ director Ryan Cooler will pose as executive producer and Terence Nance will direct. The storyline has been kept on the down-low; the only known cast members are James and Eric Bauza, the voice actor for Bugs Bunny and Elmer Fudd.