After two days of deliberation, a jury decided that Roundup Weed Killer was a significant factor contributing to Alva and Alberta Pilliod’s non-Hodgkin lymphoma. The couple was awarded $55 million in both noneconomic and economic damages, along with another $1 billion in punitive damages per plaintiff, amounting to $2.055 billion in total. 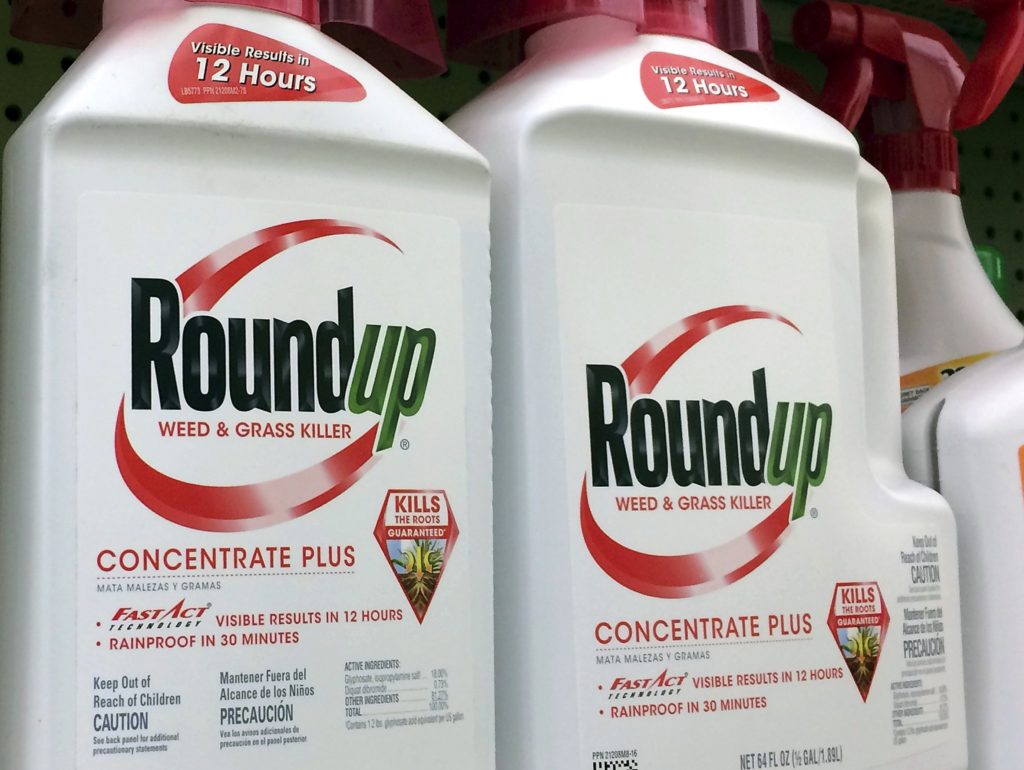 The case was the third of 13,400 pending cases, all alleging Roundup causes cancer. The trial lasted five weeks, where experts deliberated over whether or not spraying Roundup on the Pilliods’ four separate properties over the course of several decades was responsible for their cancer diagnoses. 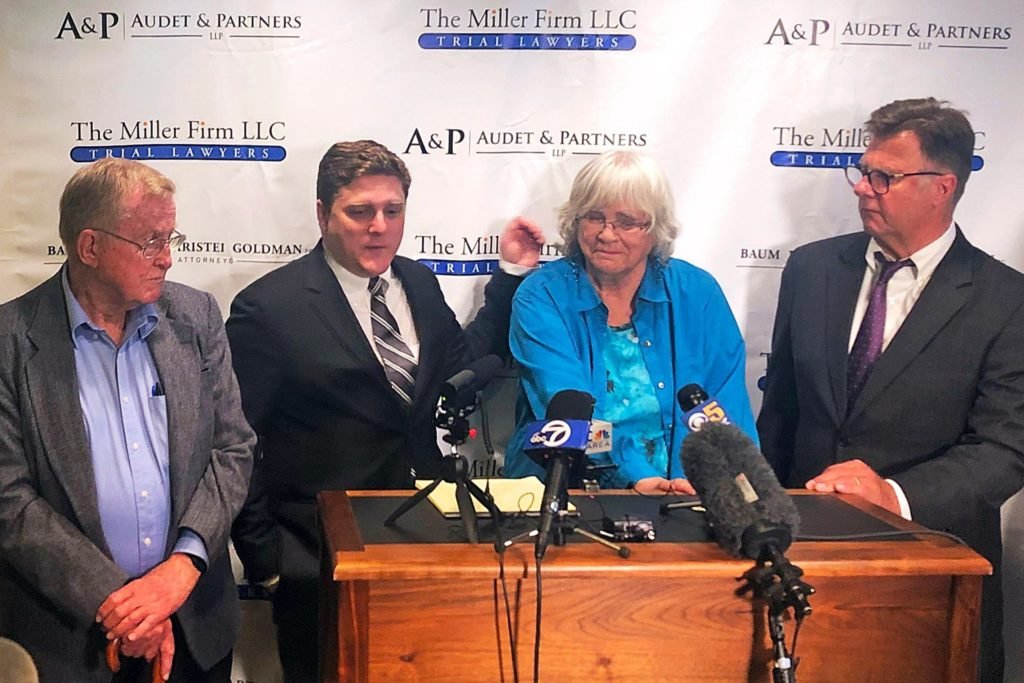 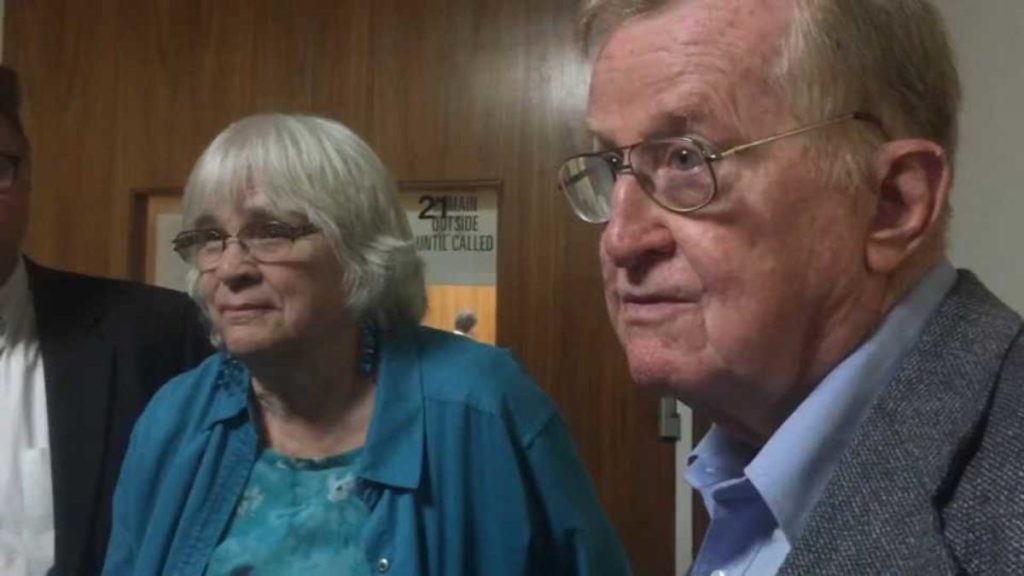 The Pilliods’ legal team pointed to data showing that the active ingredient in Roundup, glyphosate, causes cancer. Their toxicologist, Dr. William Sawyer, told the jury that Monsanto made glyphosate 50 times more toxic by selling it with POEA (polyethoxylated tallow amine), a surfactant which is banned in Europe.