After 22 Seasons, Mr. Ratburn from Arthur Came Out

It’s hard to believe that the PBS Kids series Arthur is airing its 22nd season. The show, featuring an aardvark as its titular character, has been on the air since 1996. But the classic children’s show has added an LGBTQ storyline in the premiere episode of this season: “Mr. Ratburn and the Special Someone.” 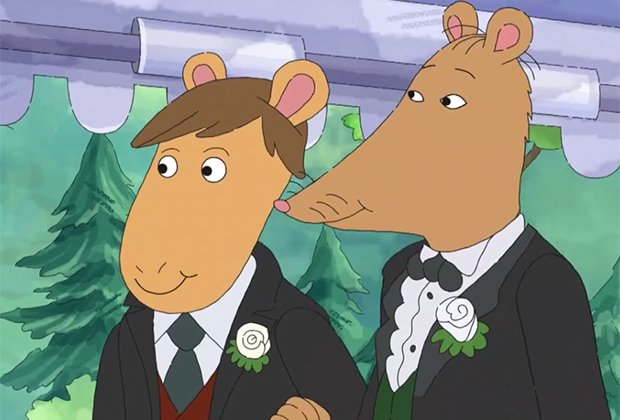 Although this isn’t the first ever LGTBQ plot featured on the children’s show, it is the first one in almost fifteen years, since Arthur’s best friend Buster met children with two moms while on vacation in Vermont. 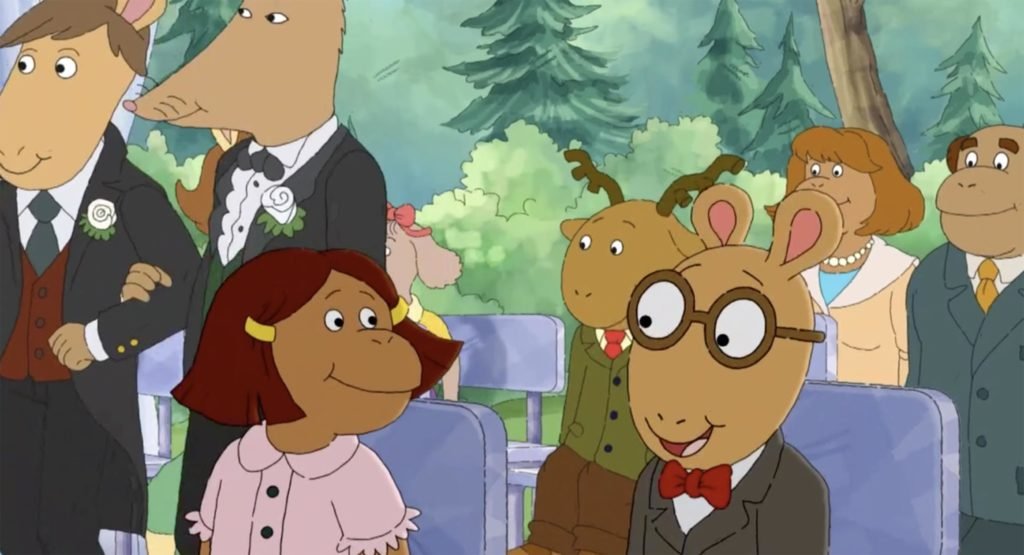 The words “gay” and “lesbian” were not used in neither the 2005 episode nor the most recent one. However, the show received praise for its representation of a marginalized community. 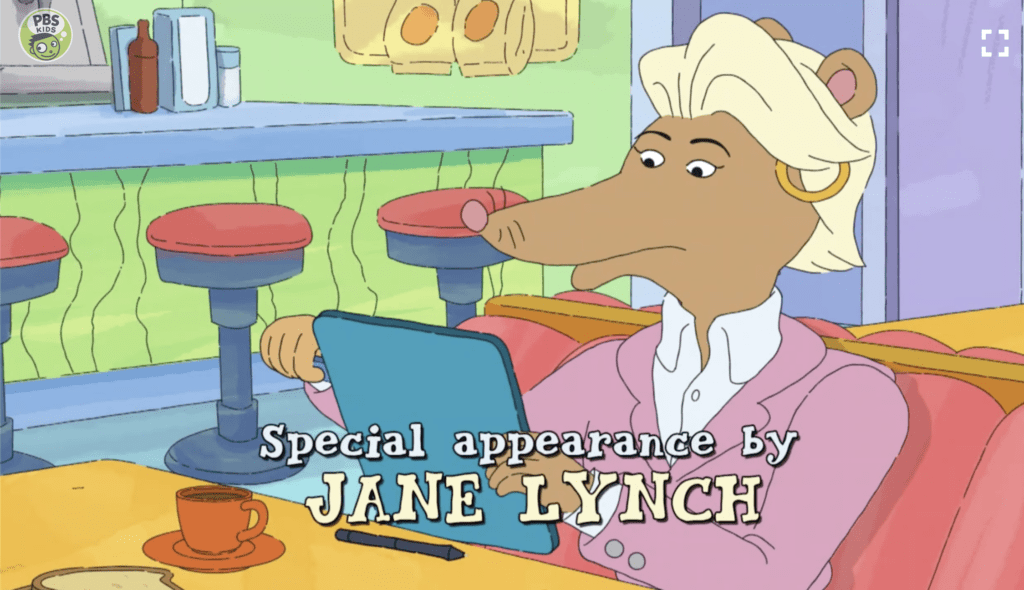 In the episode, the children fear Mr. Ratburn will be marrying a cruel and uptight woman (voiced by Jane Lynch.) However, it is later revealed that the woman is his sister, and Mr. Ratburn is seen walking down the aisle with a man.