Mom with Twins Expecting Another Pair of Twins

24-year old Kelsey Husler is a proud mother of twins. They were conceived naturally despite neither parent having a history of twins. But when Kelsey found out that she was pregnant again, she did not expect in her wildest dreams that she was going to have twins again. Mathematically, the chances of the same mother giving birth to two straight sets of twins in one in a 7,000,000 chance. 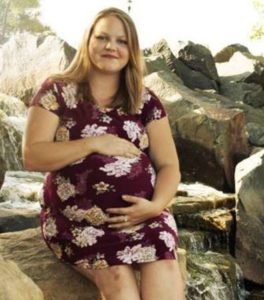 It was three years ago that Husler gave birth to her twins, a boy named Braxton, and a daughter named Auvianna. They were fraternal twins, meaning they did not look alike. Then earlier this year, she found out that she was pregnant and that they were once again twins. These twins were also fraternal twins, but they were both girls. According to Husler, she plans to name them Gracelyn kay and Kennadie Faith. She is due to give birth later on this month. 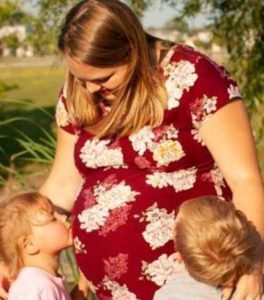 “Everyone has the same response when they hear that I’m expecting twins again,” Husler said. “Their eyes pop out of their heads. They freak out.” When Husler told her mother that she was having another pair of twins, she replied with: “Well, I guess I always wanted a big family.” Twins do not run in Husler’s family. She says that not even her older relatives can recall any one in the family having twins.

Generally speaking, the chances of having twins is a already pretty rare. Studies have shown that an expecting mother has less than .45%. This means that there is just one in 250 chances that a mother can be pregnant with twins.