Liverpool’s Mohamed Salah was carried off on a stretcher at Newcastle after colliding with opposition goalkeeper Martin Dubravka. Salah went down hard and received significant treatment on the pitch before leaving the field strapped to a stretcher. 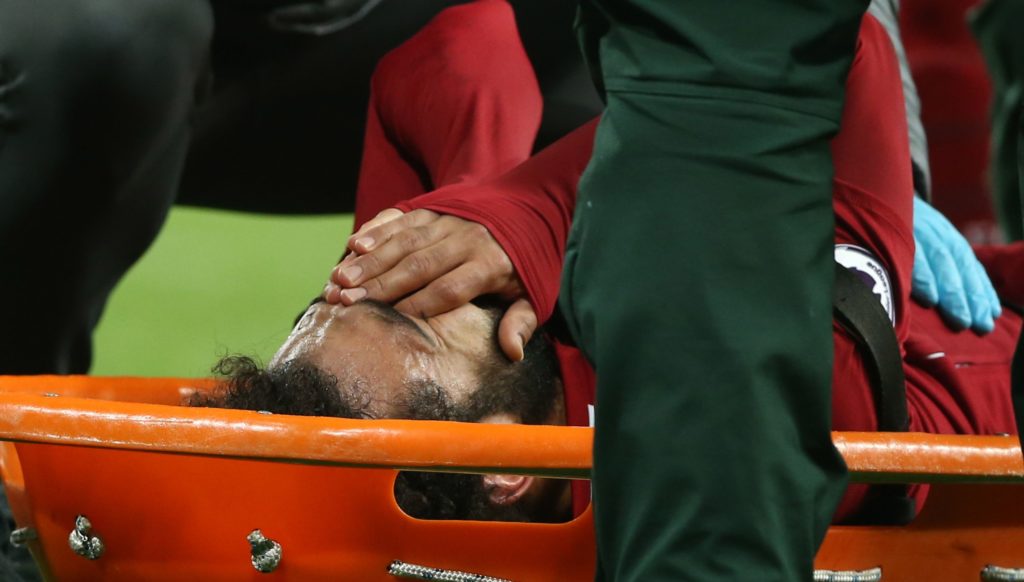 Salah’s injury came with only 20 minutes left of a riveting game against Rafael Benitez’s side. Salah was applauded by the entirety of St. James’ Park following the incident. 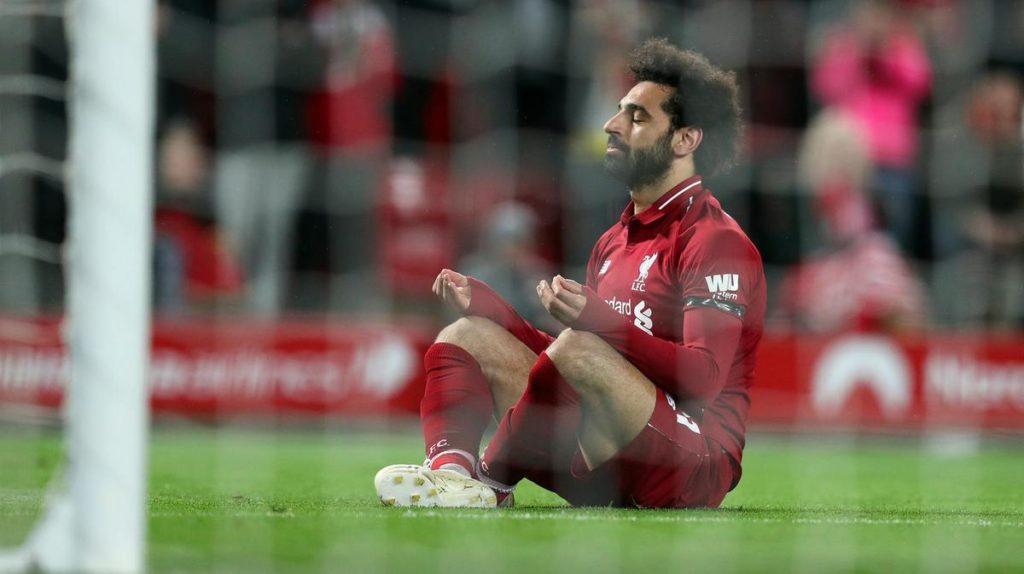 Earlier, the winger had pushed Liverpool forward with a 2â€“1 lead in the game with a right-foot finish. Now, Belgian striker Divock Origi is his temporary replacement. Salah’s injury puts him a risk of being an enormous concern for Tuesday’s game against Barcelona at Anfield. 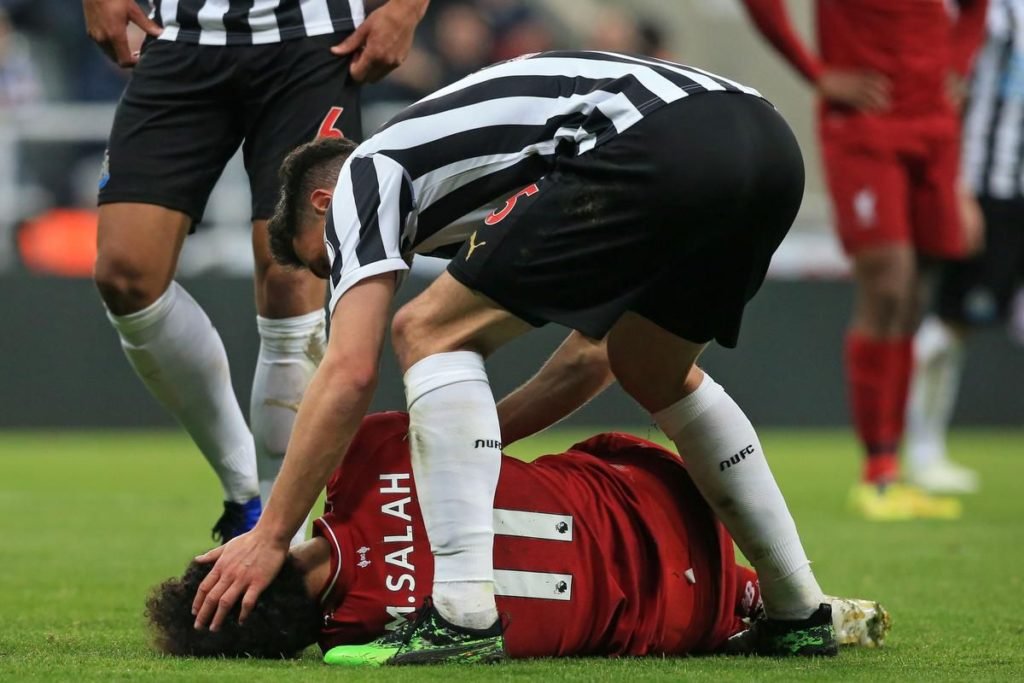 The injury is another huge detriment to Liverpool’s team after Roberto Firmino was ruled out of both the Champions league semi-final second leg against Barca and the trip up to the North East.