In March, Jay Allen received word that he’d landed his dream job – the PA announcer for the Detroit Tigers. But on Monday, Allen learned that he was in for the fight of his life. 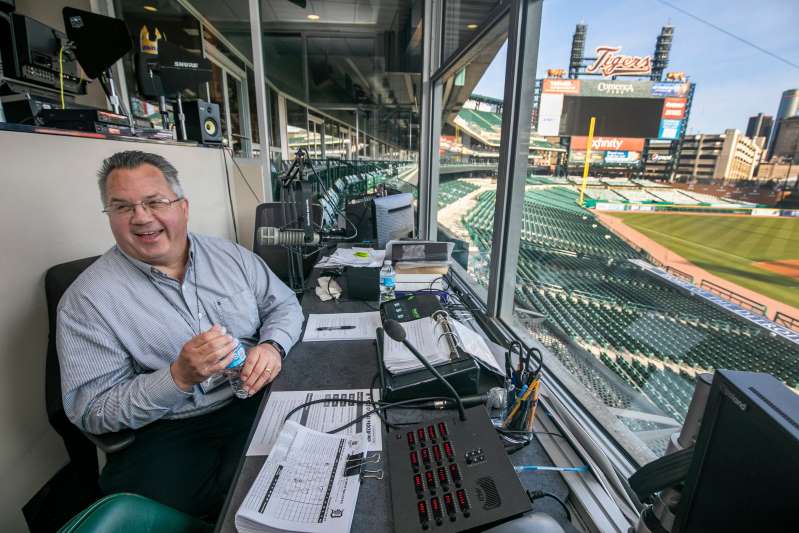 According to a Go Fund Me page created by his wife, Lisa, Allen has been diagnosed with stage 4 bile duct cancer. The cancer has already spread to his liver and lungs. The life expectancy for this disease is approximately 18 months.

Allen, 59, commutes back and forth from Grand Rapids to Detroit, and has worked each of this week’s games against the Seattle Mariners.