Heather Locklear will reportedly be avoiding ail time following two arrests made in 2018. 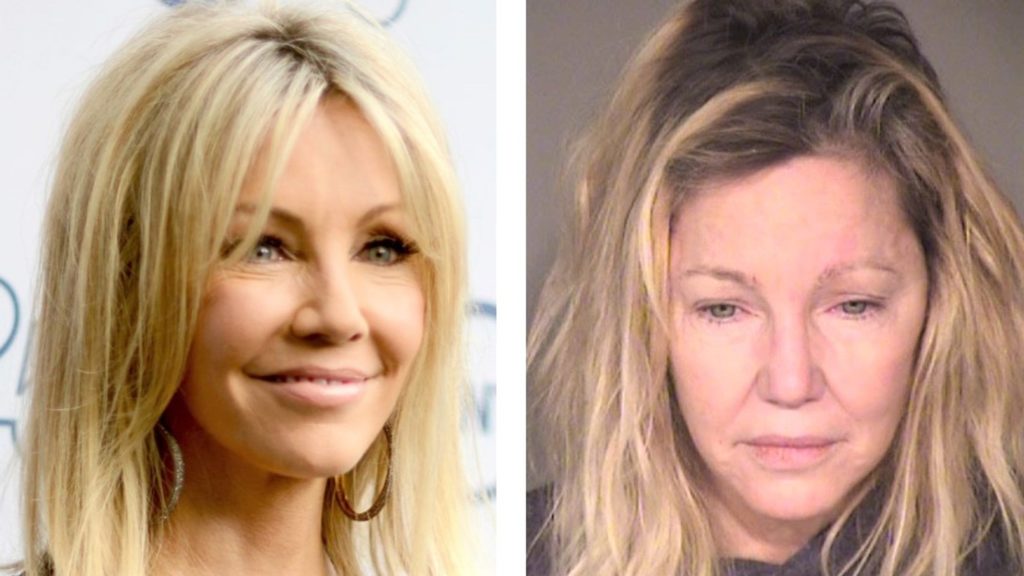 The Melrose Place actress plead no contest to 8 separate misdemeanor offenses. According to TMZ, Locklear has been remanded to 30 days in a residential mental health facility.

Originally, Locklear was sentenced to 120 days in jail, but the sentence remained pending the completion of her treatment program, in which she must enroll by Sept. 6. 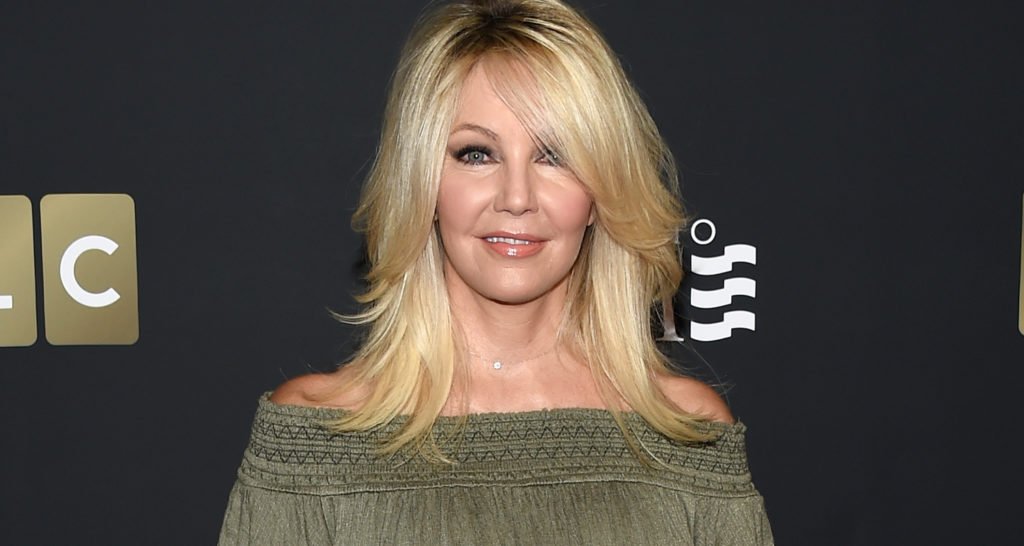 Locklear will also be placed under informal probation for three years, the terms of such restricting her from consuming alcohol, possessing dangerous or deadly weapons, or taking non-prescription medication.

In late February 2018, Locklear was arrested on suspicion of felony domestic battery, as well as three counts of battery on a police officer. Her home was later searched and authorities procured a firearm that was allegedly registered under her name. 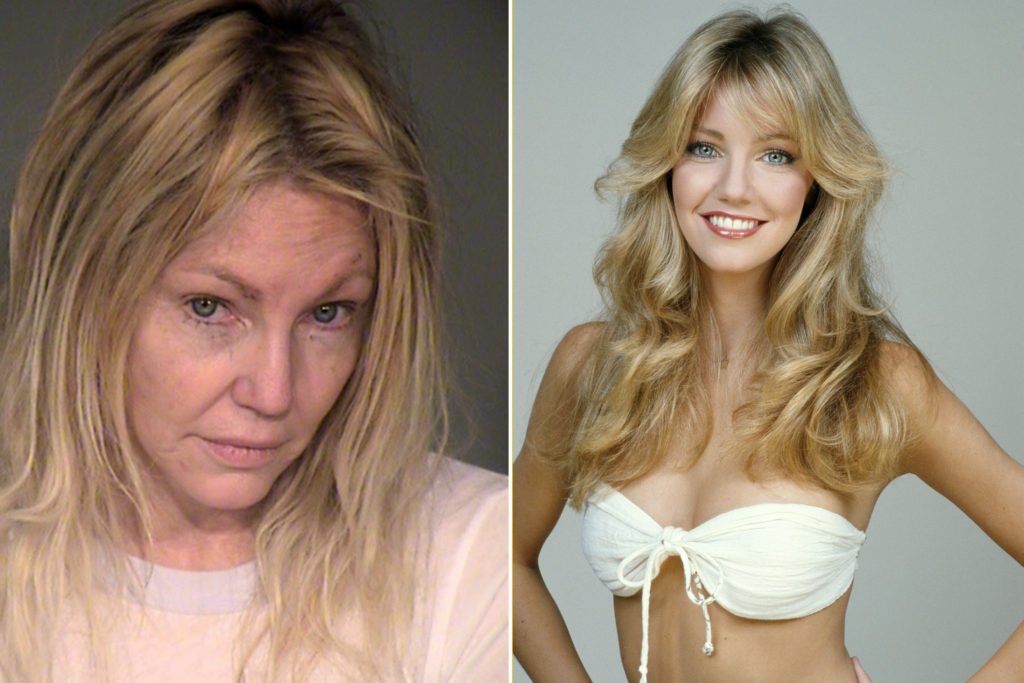 After the actor was accused of hitting her boyfriend, Locklear was charged with domestic abuse, but the charges were dropped in March. Months later, she was arrested after reportedly attacking a police officer and EMT who responded to a disturbance call at her house.

Police stated that Locklear was “extremely intoxicated” and “arguing with friends and family” upon their arrival.