Mark Pavelich, a former NHL player and member of the 1980 US Olympic “Miracle on Ice” hockey team, was arrested last Thursday at his home in Minnesota and faces four felony charges, according to Cook County court records. 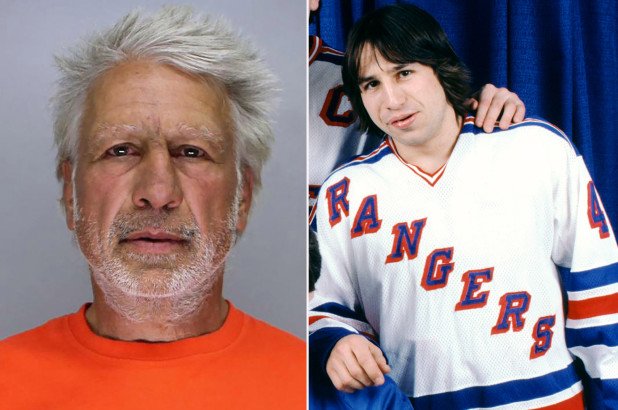 Pavelich was arrested at 8?48 pm on August 15th after allegedly attacking his neighbor with a metal pole. The dispute began as a result of Pavelich accusing the victim of “spiking his beer” after they returned from fishing, according to court records.

Pavelich was charged with second- and third-degree assault Monday in court. The 61-year-old was also charged with possession of a short-barreled shotgun and possessing a firearm with a missing or altered serial number.

The 63-year-old male victim was hospitalized and suffered two cracked ribs, a bruised kidney, and a fractured vertebrae. 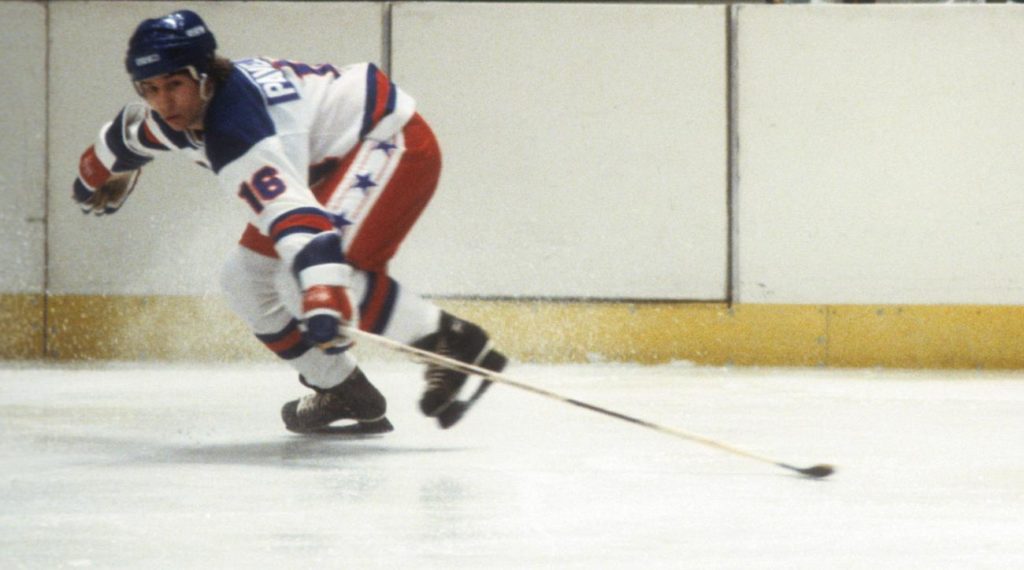