A new study revealed that Switzerland has more than $3 million worth of precious metals found in its waste sewage every year. These precious metals are found in more than 60 wastewater treatment plants in the country. The study was made was made by the Swiss Federal Institute of Aquatic Science and Technology. According to its recent study, there are about 95 pounds of gold and 6,600 pounds of silver that are wasted. The study concluded that the annual totals were quite substantial compared to other areas and countries. 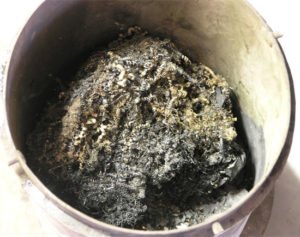 One of the reasons why the Swiss wastes so much of these precious metals could be because of the gold refineries found in the country. In some areas in the south of Ticino in the southern region of Switzerland, there are several refineries and “concentrations of gold in sewage sludge are sufficiently high for recovery to be potentially worthwhile.” But the study concludes that while the metals are significant in value, it is not worth it to recover. The process of finding the metals and separating it from waste would cost too much and take too much time. 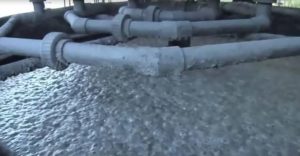 While it is odd, researchers say that it isn’t uncommon for rare metals to be found in sewage. Other studies have shown at least #13 million in precious metals found in U.S. sewers. But these metals come from hair products, detergents, socks, and other materials by millions of households across the nation. Thankfully, these concentrations of metals are not harmful to the environment.