Mike Trout, center fielder for the Los Angeles Angels, is sealing the deal for the heftiest contract in the history of professional sportsâ€”a 12-year deal worth more than $430 million that will obliterate any prior records and could keep Trout, the best player of his generation, with the Angels until the end of his career. 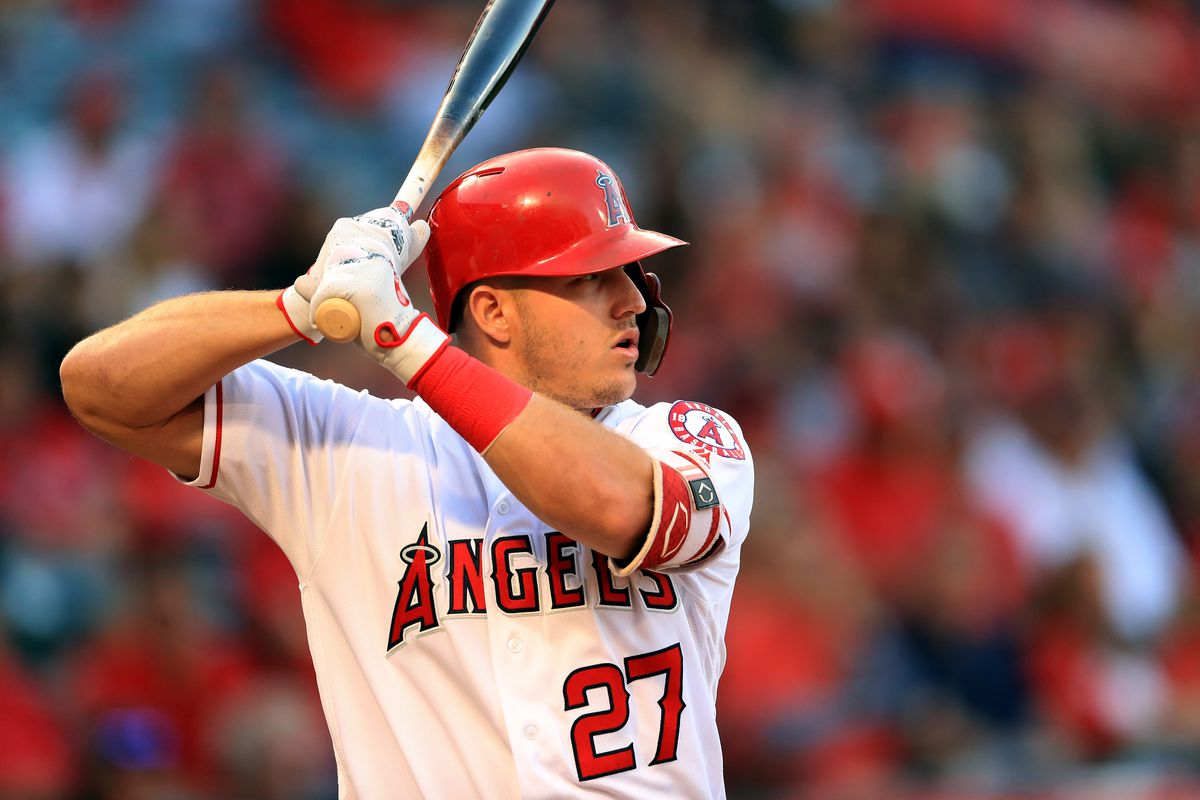 Trout has scored two American League MVP awards and finished second a total of four times. He will be receiving an average of $36 million per year, capping the previous record average of Zack Greinke’s $34.4 million with the Arizona Diamondbacks. The $430 million is more than 30% larger than the $330 million deal Bryce Harper signed with the Philadelphia Phillies. 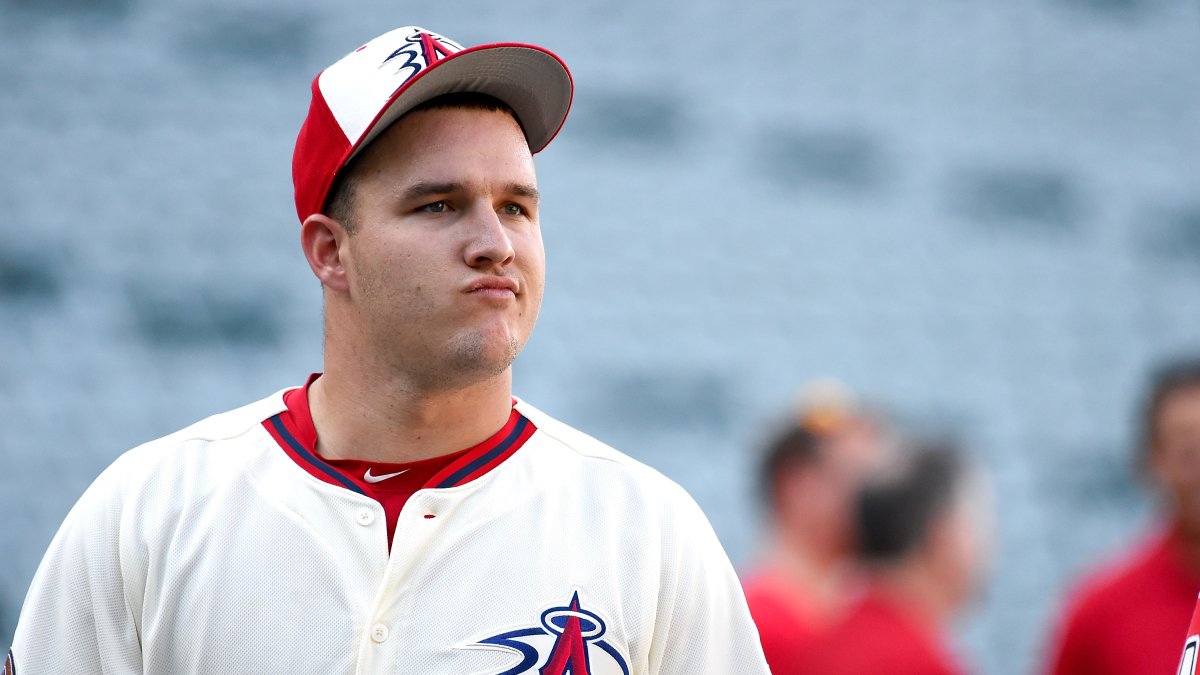 Trout, 27, would have been a free agent after the 2020 season. Harper had already begun lobbying for his return to the east coast to be part of the Phillies alongside him.