For Paul Allen, most of his endeavors cover a global scale. Thanks to his role as the co-founder of tech giant Microsoft, he has financial access that can help out countries from all over the world. But Allen’s recent philanthropy is targeted somewhere closer to home. He recently donated $30 million to a housing project in Seattle that would provide homes for low-income and homeless families in the area. 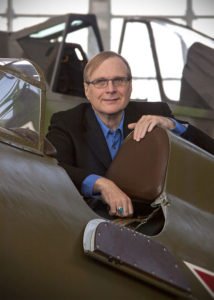 The donation will help in the designing and the construction of the homes and the entire housing facility. A local nonprofit organization, Mercy Housing Northwest, will operate the facility. Thanks to Allen’s generosity, several other people have also started contributing to the noble cause. Seattle’s own mayor, Mayor Ed Murray announced that the city would also contribute an additional $5 million towards the project. Murray also took the time to thank Allen, his family, and his foundation for “making this incredibly generous investment to address this crisis”. 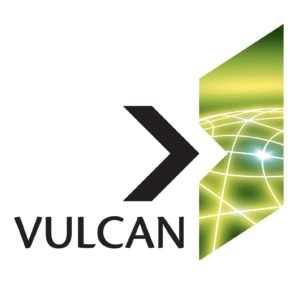 According to their website, Paul Allen’s family foundation offers funds to improve communities located throughout the Pacific Northwestern region of the United States. Aside from providing funds for creating homes, the foundation also offers funding for science, the arts, and education. Allen has also founded several foundations dedicated to furthering our knowledge of science and extending our frontiers in the field. He is also the founder of Vulcan Aerospace, the Allen Institute for Brain Science, the Institute for Artificial Intelligence, and the Institute for Cell Science. His company Vulcan Inc, manages most of his philanthropic endeavors.