Jessica Pearce was was staying at a hotel in Flinders Street in Melbourne with her partner for Christmas break, when she noticedÂ the homeless people that could be seen from her hotel window. She always knew this was an issue in the city, but she did not realize that it had gotten so bad. She was so shocked and moved by the problem that she wanted to do something about it. Pearce and her partner spent the next few nights walking the streets of Melbourne handing out cash to those who were sleeping in rough areas and asking them about their situation. One of the people they met was a man who was sleeping on the steps of the St Paul Cathedral. 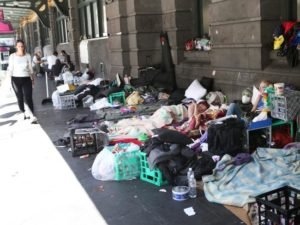 “He had a two and a three-year-old who were staying with his ex-partner and he wasn’t going to have access to them because he didn’t have somewhere to live,” Ms Pearce said. “I wanted him to have stable accommodation for the children.” Pearce then invited him back to the hotel for two nights, then eventually renting him out a room for an entire month. But Pearce wanted to do more. 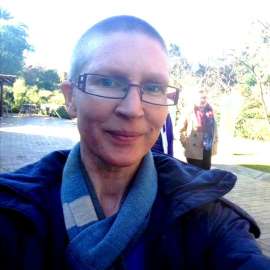 Pearce had recently finished paying for her own mortgage and was looking to buy more property. She decided to buy four houses in cheaper areas. These houses were relatively cheaper than one house in a good location. The properties will serve as short-term crisis accommodation for the homeless or long term residences for big families. And she hasn’t stopped there. Pearce has spoken with other housing providers and is working with government organizations about how to best administer properties for other homeless people and their families.