Media is Buzzing Over That Fly From the VP Debate

While discussions of President Trump's current hold on the country should have been the main focus of yesterday's Vice Presidential debate, it was actually a fly that got most of the audience's attention. It buzzed onstage and landed directly on Mike Pence's head for a whopping 2 minutes and 3 seconds. 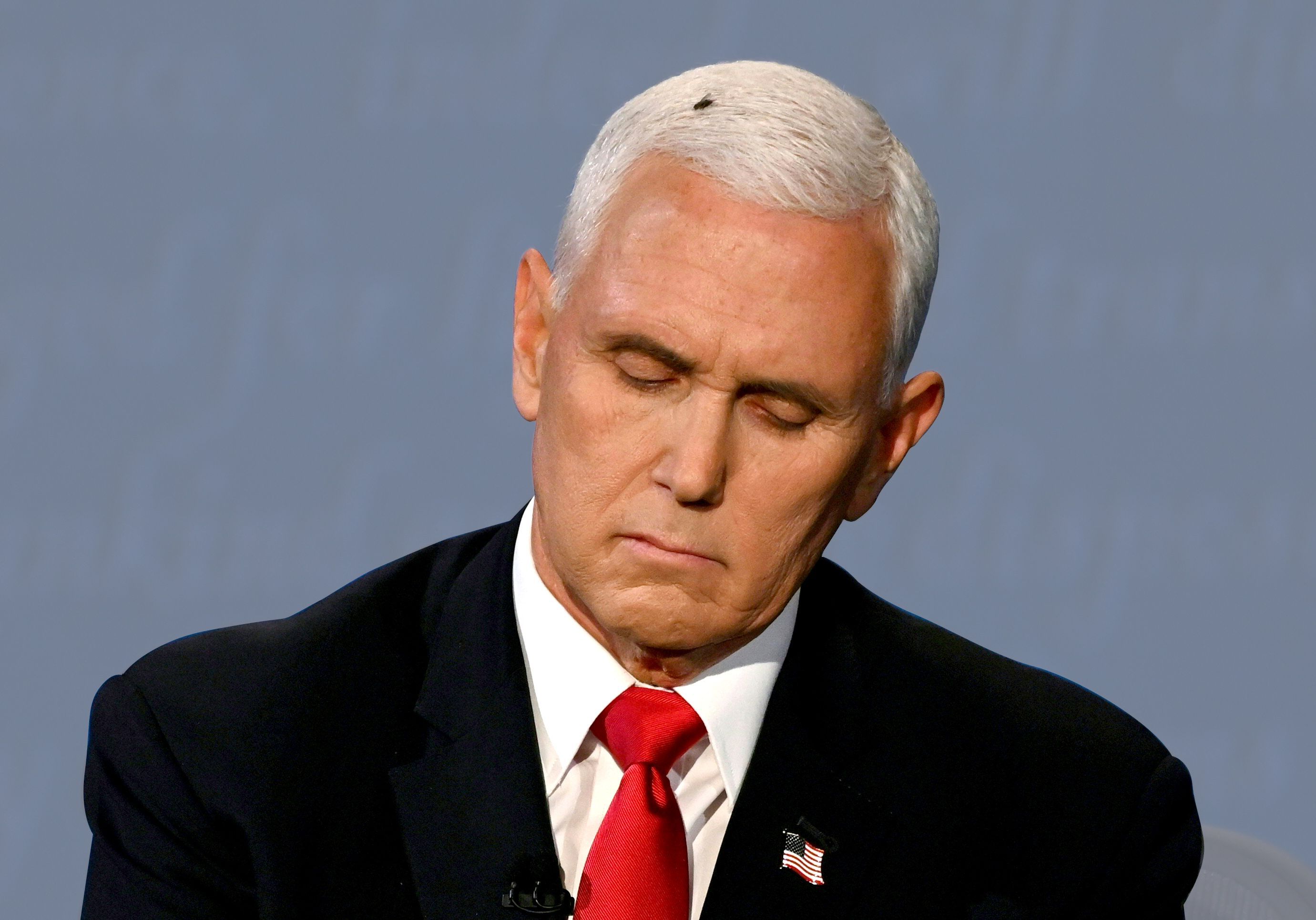 The fly was a stark contrast against Pence's bright white hair, and he didn't even seem to notice it for the entirety that it sat on him. The Internet, however, of course noticed. Meme after meme erupted from Twitter, Facebook, and Instagram, claiming "flies flock to bullshit," and other various digs. Others asked, "Who will play the fly on SNL and why will it be Pete Davidson?" 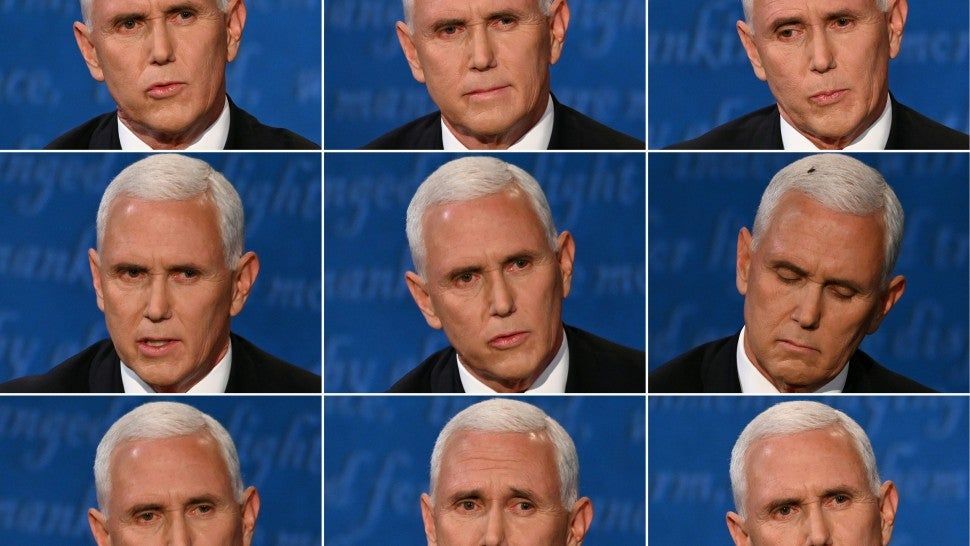 Of course, to top off the night, Joe Biden tweeted a photo of himself holding a fly swatter that said, "Pitch in $5 to help this campaign fly." Biden's been on top of his social media game lately, and this latest blunder seems to be the icing on a perfectly-timed cake. When merch surfaced within minutes of his "Will you just shut up, man?" comment from the first presidential debate, we're likely to get Biden/Harris official fly swatters in stores any second.