McDonald’s breakfast was once a cherished morning staple for families across America. Now, McDonald’s is fighting to keep their place at the top of the fast-food chain.

The franchise plans to launch Donut Sticks early this year. The Donut Sticks, however, bear a remarkable similarity to Dunkin’s Donut Fries, which were released this summer as a limited edition menu item. According to Dunkin’s Q3 earnings call, the Donut Fries became one of the highest-performing limited time offerings in the history of Dunkin Donuts. 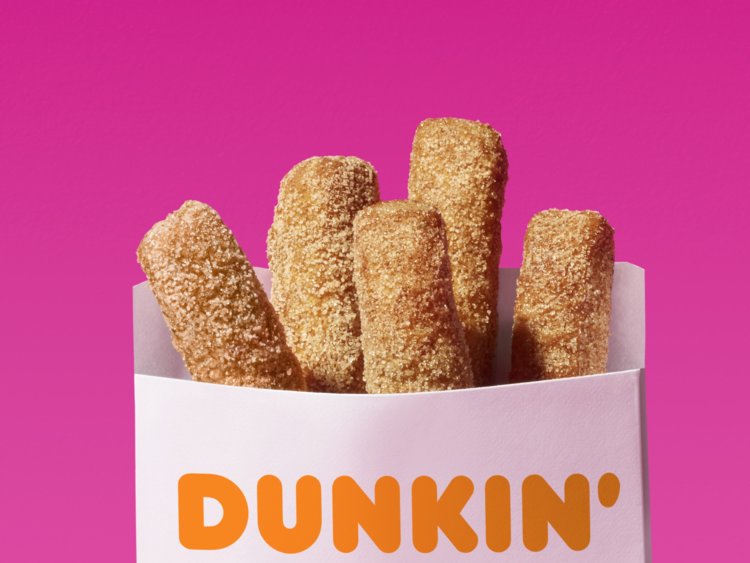 The catch? McDonald’s Donut Sticks are described the same way: strips of golden brown dough, crispy on the outside, rolled in cinnamon sugar. McDonald’s has lost morning market share with competitors like Starbucks and Taco Bell. Donut Sticks are earning much-warranted skepticism by catering to a clear sense of urgency from the market to regain the coveted breakfast consumer.