Mario Lopez is being criticized for claiming that it is “dangerous” for parents to support children who identify as transgender.

The 45-year-old television personality made his comments in June during an appearance on The Candace Owens Show, a video serious on the PragerU YouTube channel, but they sparked blowback on social media this week. 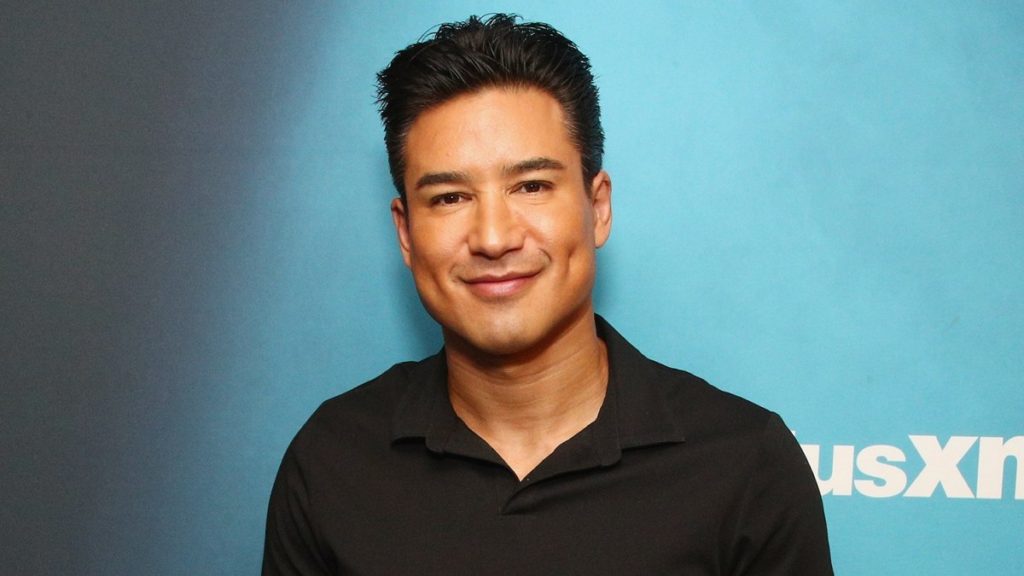 During the interview, Owens brought up the “weird” Hollywood trend of stars like Charlize Theron saying their children are “picking their gender.”

Owens, who said she had worked as a nanny in the past, insisted children don’t always mean what they say – and don’t have the “mental authority” to process their own gender identity.

“I’m kind of blown away too,” said Lopez. “…If you’re 3 years old and you’re saying you’re feeling a certain way or you think you’re a boy or a girl or whatever the case may be, I just think it’s dangerous as a parent to make this determination then, well, okay, then you’re going to be a boy or a girl, whatever the case may be… It’s sort of alarming and my gosh, I just think about the repercussions later on.” 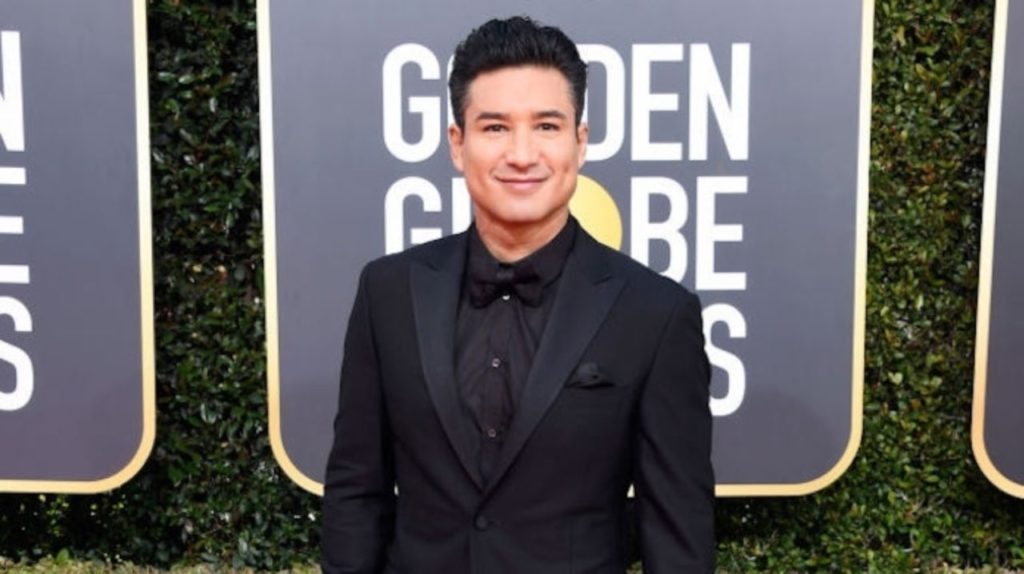