Taylor Winston was among those who were on the ground during the tragic shooting at Las Vegas, earlier this week. Winston was a veteran of the US Marine Corps and was among the concertgoers when the shooting happened. Winston could have just vacated the premises and ran for his own safety, and no one would have judged him for it. But instead, Winston decided to use his training to save lives. 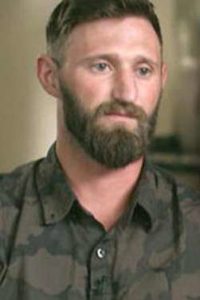 Winston did not know where the shots were coming from, but returned to the fray to help out as much as he could. The 29-year old and his girlfriend, Jenn Lewis, decided to help out the injured people that they found on the concert grounds. They looked for transport options but most of the people with cars had fled. So they accosted one of the trucks nearby to help them bring injured people to the hospital. 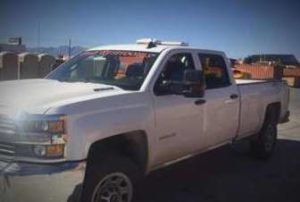 “I saw a field with a bunch of white trucks,” Winston said. “I tested my luck to see if any of them had keys in it, first one we tried opening had keys sitting right there. I started looking for people to take to the hospital. There was just too many and it was overwhelming how much blood was everywhere. Once we dropped them off, we were like well, let’s go back for round two and go get some more. I transported probably 20 to 30 people injured to the hospital.”

Winston was able to transport people by squeezing them into the backseat and on the bed of the pickup.Â  The truck was later returned to its owners and no charges were filed. Winston stated that there were a lot of brave people like him that night who risked their lives to help and save as many people as they could.