A Reddit post on r/relationships chronicling the insane details of a man’s obsessive spiral into Hegel-dom has some people scratching their heads.

The poster is a 33-year-old physicist citing problems with her marriage to a 35-year-old philosopher. Her husband specializes in continental philosophy, more specifically focusing on the studies of German philosopher Wilhem Friedrich Hegel.

The physicist began to read her husband’s work in order to engage with it (per his request) but gleaned nothing from the material. “Everything he’s shown me just seems completely insane,” she writes. 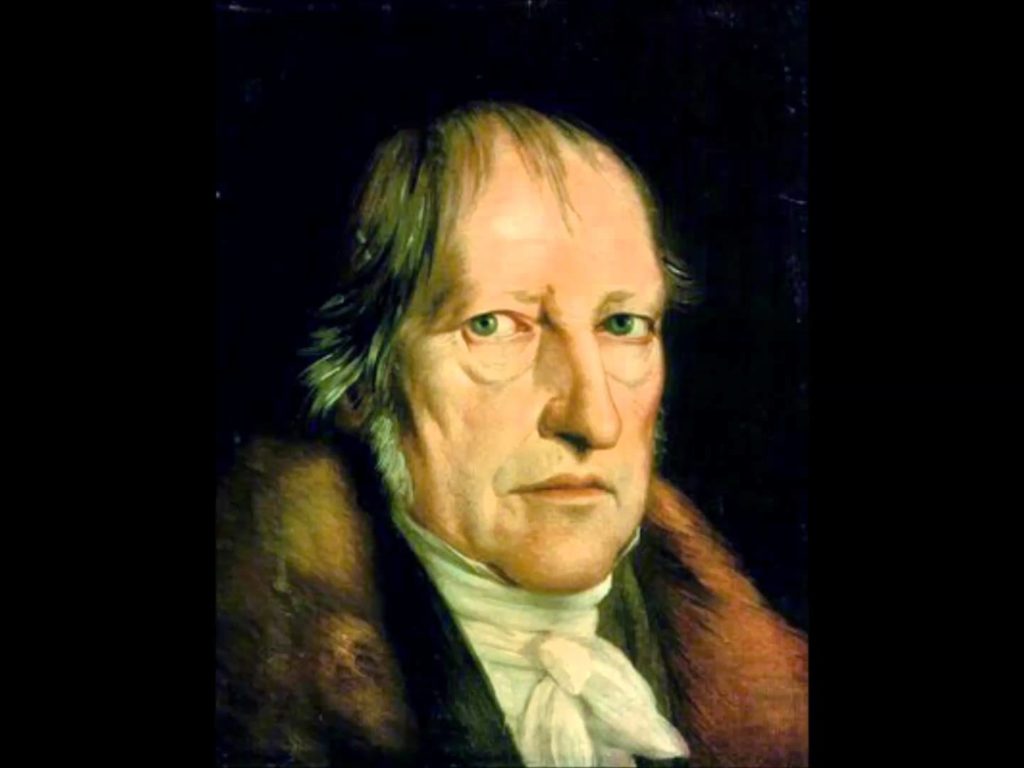 Hegel’s understanding of physics is outdated due to the minor fact of him having literally died in 1831, but her husband takes everything he says regarding the subject as 100% fact.

“His obsession with Hegel has reached the point of creepiness,” she writes. “I feel like I am competing with a 200-year-old philosopher for my husband’s attention.” 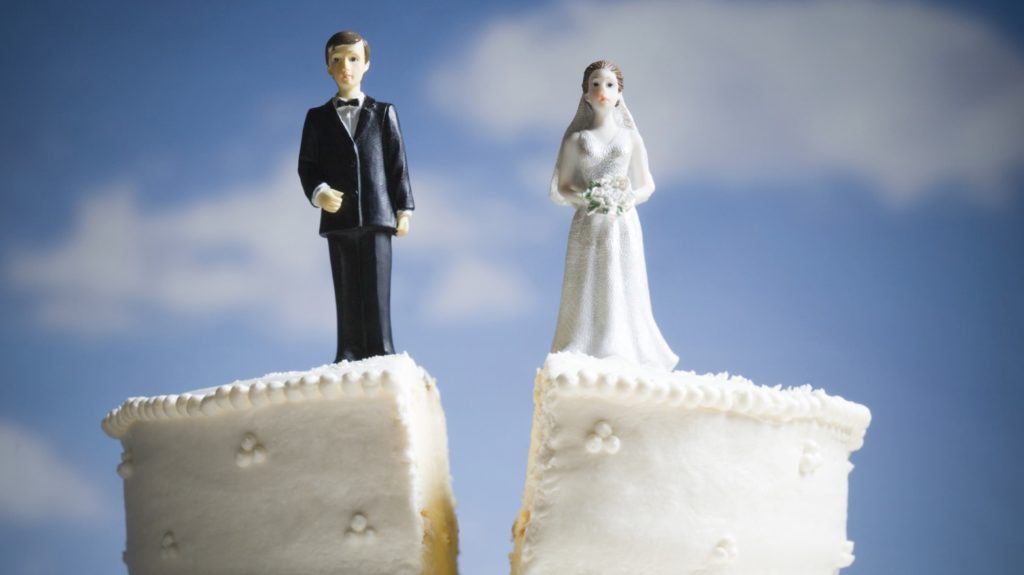 She recounted how her husband recent stormed out of the house after they got into an argument about a Hegelian concept in which he was proven distinctly wrong.

The poster asked for advice concerning her relationship: “Why is it okay for him to belittle my field but I can’t offer mild criticism of his?”