Do You Know The Most Successful Movie Filmed In Your State?

Setting can lend a lot to a story, so it’s important to film in the best location possible for a set. Whether it’s in the open fields of South Dakota or the Art Museum steps in Philadelphia, there’s a perfect shot somewhere. These movies know that better than anyone, and they’re all considered some of the most influential classics in cinema. Read on to find out which impactful films were filmed in your home state! 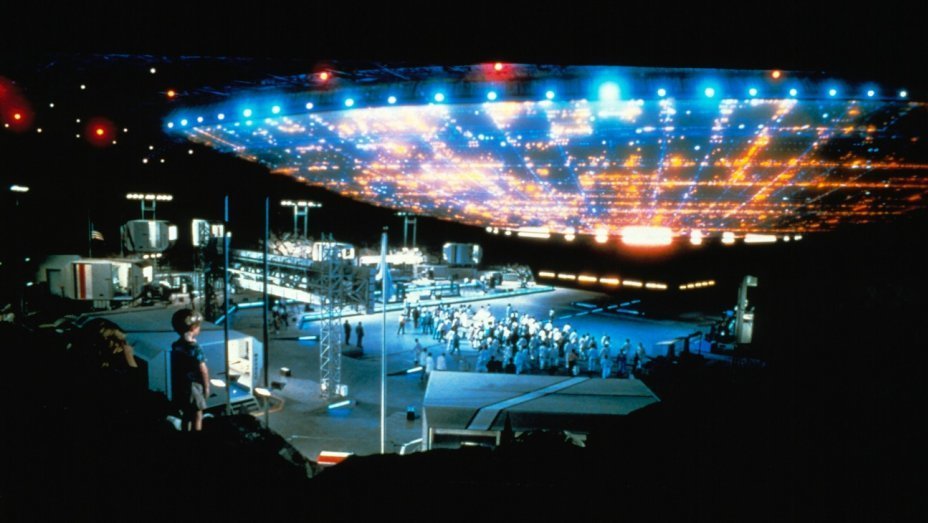 Steven Spielberg really can do it all, which is why it’s no surprise that Close Encounters was the biggest seller in all of Wyoming film history. To be fair though, it was shot in multiple states, but that Devil’s Tower National Monument is too iconic to miss! 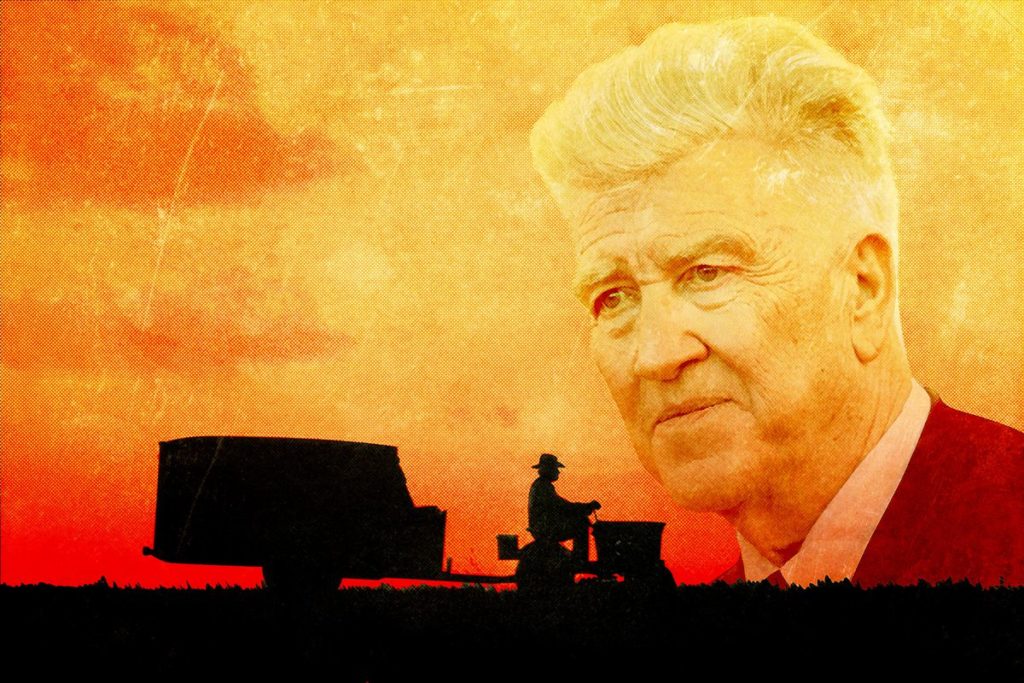 In 1994, Alvin Straight took a cross country road trip in a John Deere tractor, chronicled here in this film. The film was shot on the same route, ending in Mt. Zion, Wisconsin. The protagonist now lives in a fishery and is living a happy life.