Do You Know The Most Successful Movie Filmed In Your State? 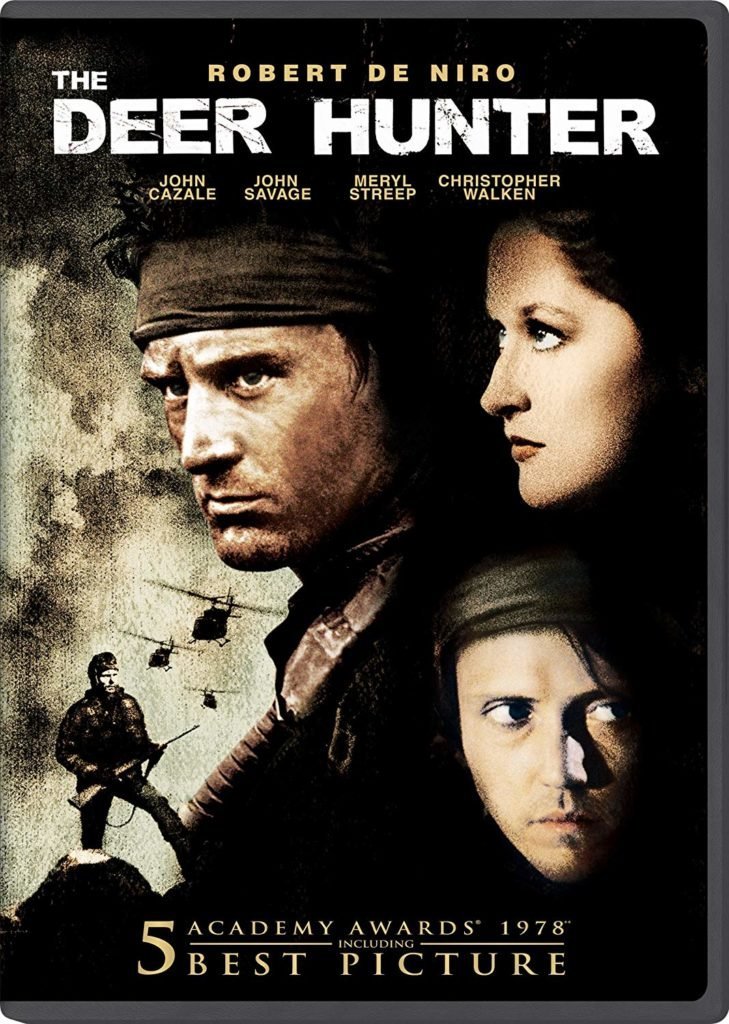 The harsh war movie The Deer Hunter captivated and entranced audiences with its intense and honest depiction of battle. Though the film is set in Clairton, Pennsylvania, it was shot entirely in West Virginia!

10 Things I Hate About You– WA 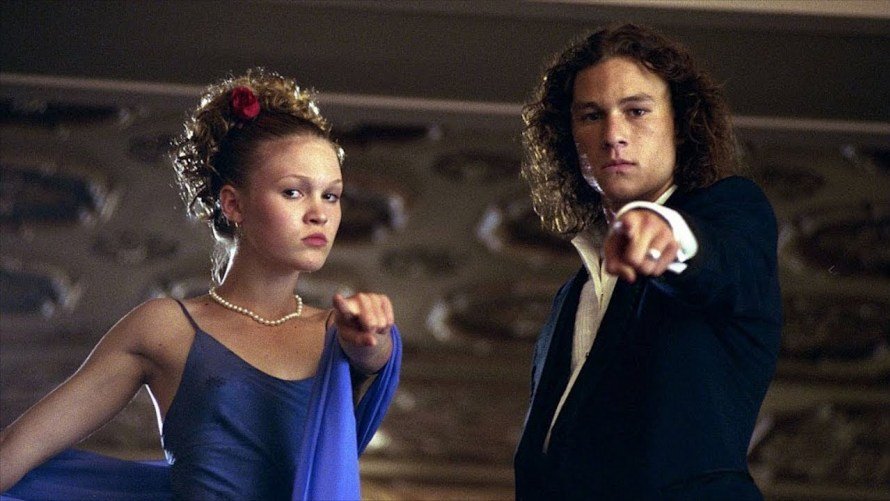 This fan favorite flick has captured hearts for years, but did you know it was filmed entirely at Stadium High School in Tacoma, Washington? Heath Ledger and Julia Stiles wow audiences in this cute rom-com!