Manchester City received a hero’s welcome after winning their second Premier League title in a row. 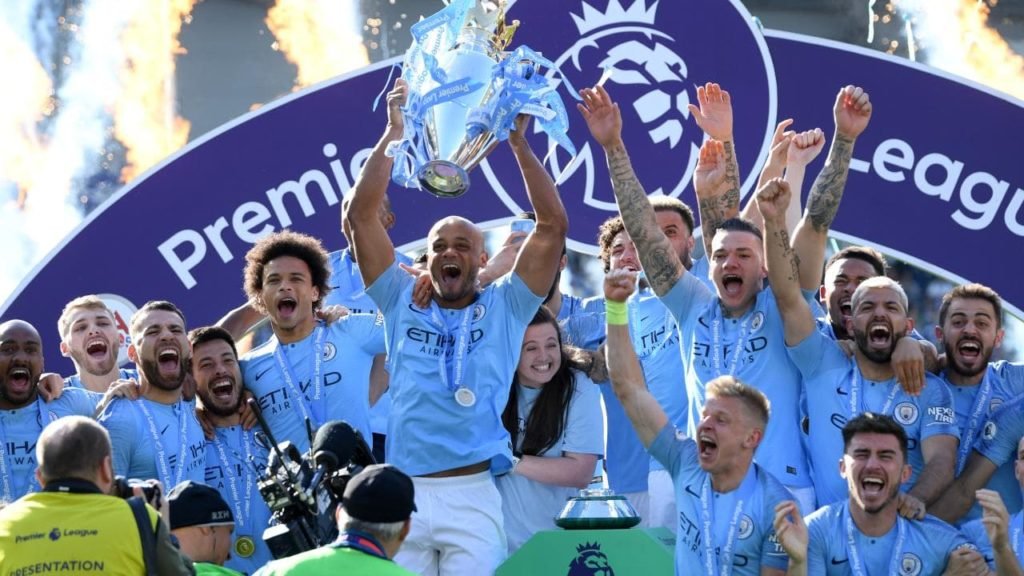 Vincent Kompany, Manchester City’s club captain, kissed the trophy as his teammates made their way on stage in front of a rowdy audience Sunday evening. 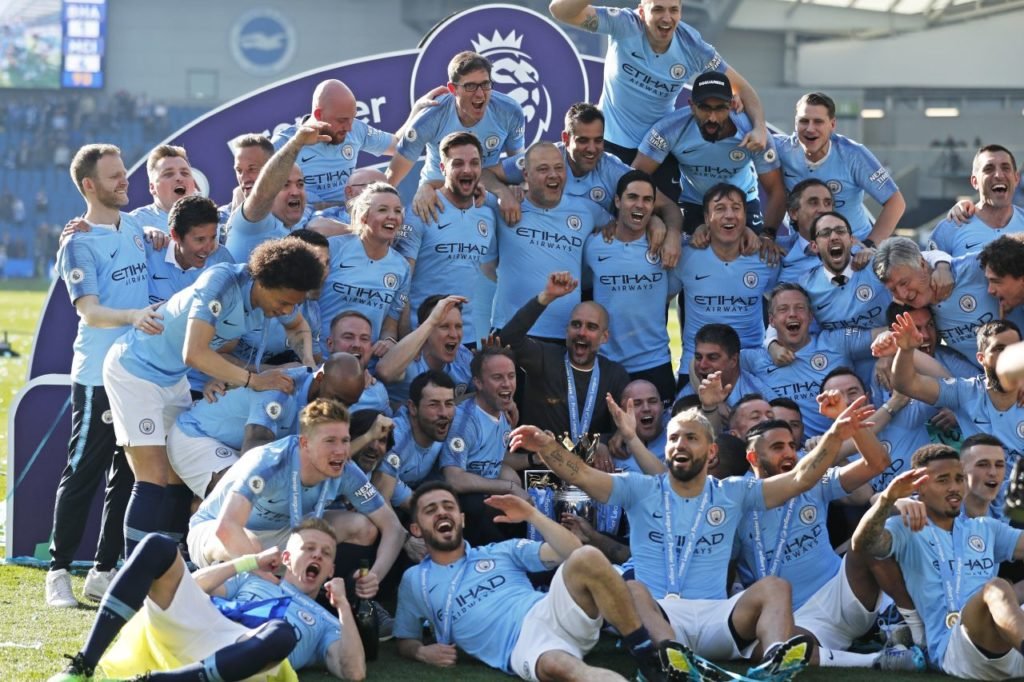 The sky exploded in fireworks after Manchester City secured the title with only 98 pointsâ€”only one point more than Liverpool, who came in second place. Manchester City were then crowned Premier League champions after winning against Brighton in a 4â€“1 away victory. 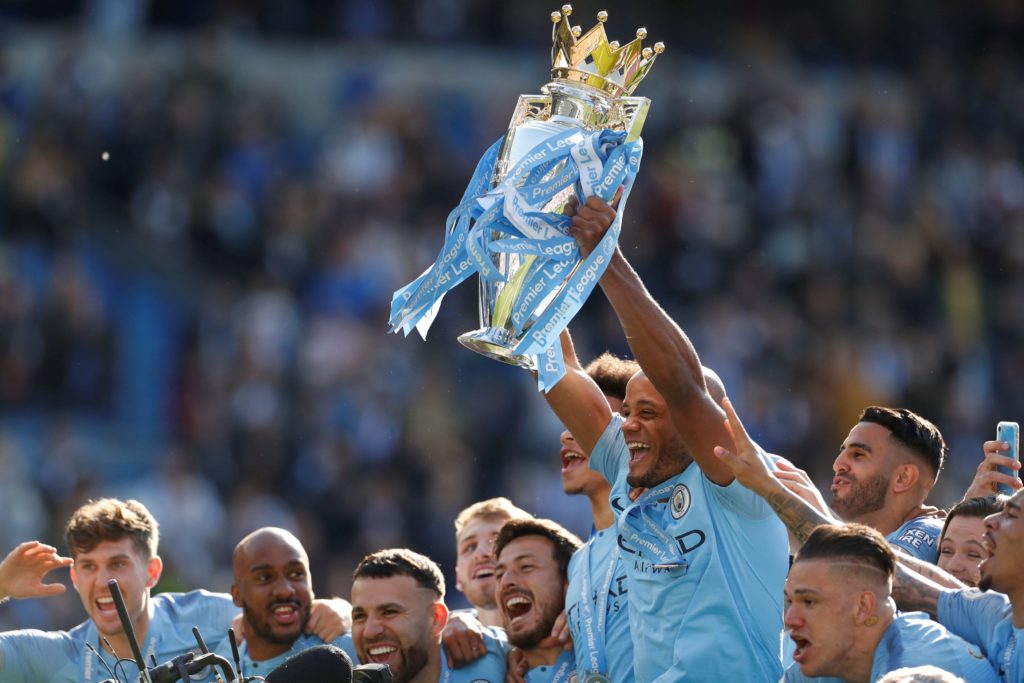 Manchester City became the first team to have held the trophy for two years in over a decade. Afterward, Kompany said,” I’m so happy for myself but for the team and the fans too, it’s wonderful.”