Earlier this week, a man with a crush on superstar singer Taylor Swift attempted to impress her by throwing cash that he just robbed from a bank. According to police reports the man tossed money over the fence of her residence to get her attention and possibly even impress her with the bold move. It seems the man wanted to propose to the country singer and wanted something to give her as a gift. 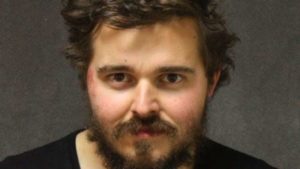 The man was Bruce Rowley from Derby, Connecticut. He robbed a bank in Ansonia last week then drove to Swift’s home in Rhode Island and started throwing money that he stole over the singer’s fence. He threw around $1,600 worth of cash. It was then that Rowley was pursued by Rhode Island State Police all the way back to Connecticut where he was finally arrested. He told the authorities about his plan under custody of the police. 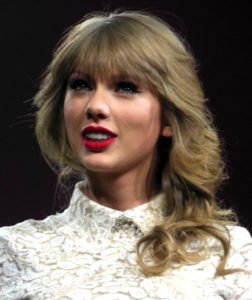 The 26-year old robber was held on $100,000 bond at his first court hearing. He will be charged with grand theft and possible even face charges for his actions with the singer’s residence. It is also possible that he may be given a psychological evaluation before he is sentenced. The story of the man has since been spread online where it quickly went viral. Most of the comments have been mocking his $1,600 gift. It might take a little more than that to impress Taylor Swift, who has a net worth of close to $280 million.