Veteran sailor Steven Callahan thought that it’d be a good idea to try to be the first person to ever set sail across the Atlantic Ocean on his own.

His plan was to sail from Newport, Connecticut and go all the way to England and then make his way all the way down South and past Spain. Although this may seem like a long trip for the average person, it’s actually fairly easy for an experienced navigator such as himself.

His return trip home, however, would prove to be an entirely different story, one that would see him spend the next 76 days on an adventure of a lifetime. 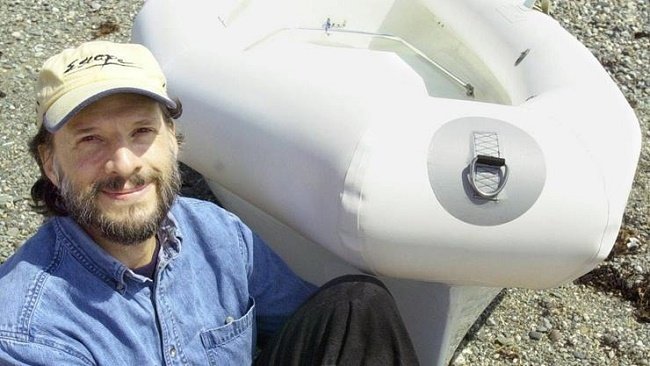 Born in 1952, Steven Callahan spent much of his life around boats. At age 10, he and his brothers had already begun building small barges out of roofing tar and old roofing boards. By age 12, he was already sailing out of sight of land and, by the time he’d graduated high school, he’d already had experience helping build a 40-foot boat. 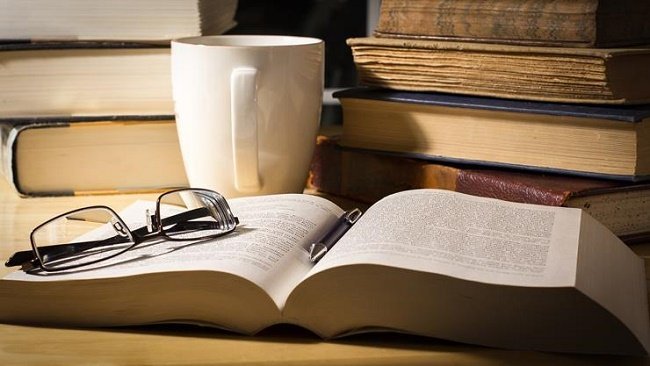 Though Steven Callahan had spent decades around boats, he’d also spent a fair amount of his time dabbling on other things. In fact, he holds a university degree in philosophy, and he’s also a writer who loves writing about his favorite thing in the world: boats.