The Irony of Things 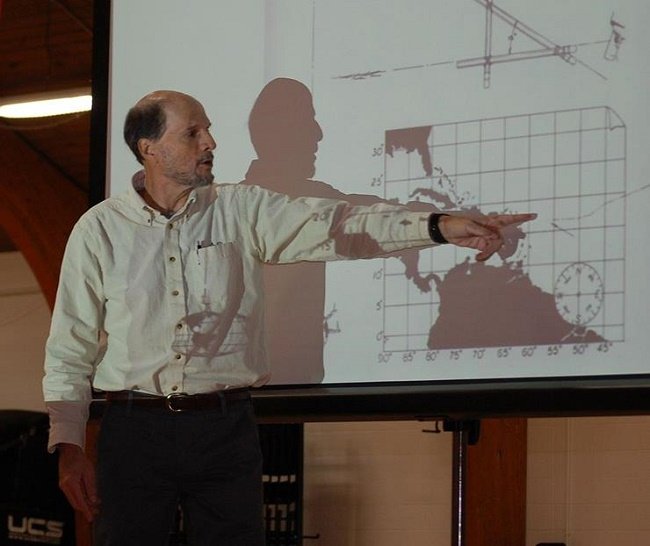 Of course, being a true “boatman”, he’d spent years writing about them, and even once authored a book telling the story of four men who drifted for four months on an overturned, half-flooded boat. Ironic? Yes, indeed. 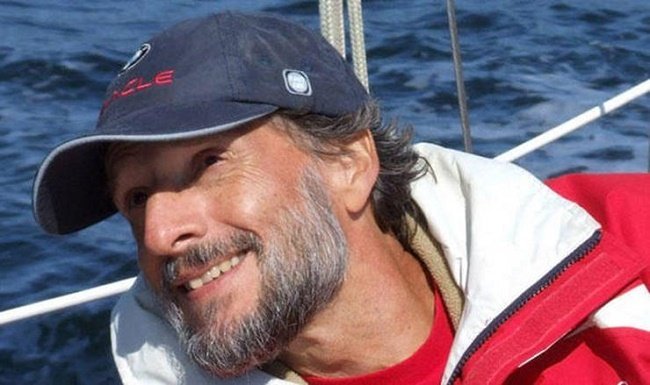 Steven is also an inventor who holds three U.S patents on a number of nautical accouterments, including lifeboats. In fact, the Napoleon Solo, his very own yacht, was well equipped with plenty of survival devices when he first sailed from Newport, Rhode Island in 1981.

While he knew that those devices could be useful, he really didn’t know just how those said devices would actually help him out until much later.