When this Alabama bridesmaid caught the bride’s bouquet at her wedding, she went to face her boyfriend with a smile, only to find that he wasn’t there. 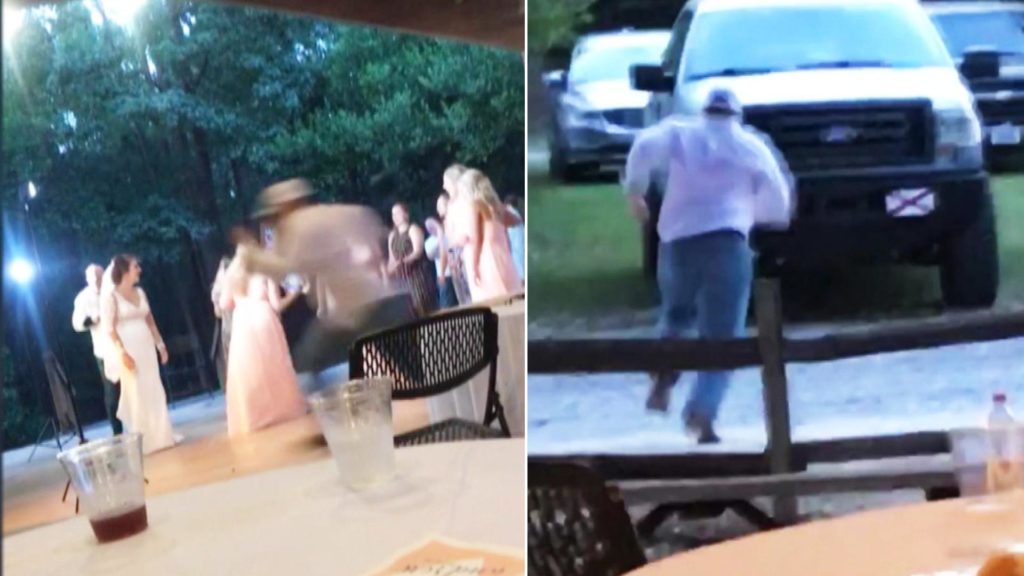 He had taken off, literally hopping a fence to get out of there as fast as possible. The runaway boyfriend leaped into his pickup truck and drove away.

Nathan Jordan said it wasn’t his girlfriend’s first time catching the bouquet “[I thought,] I’m taking off this time,” he said. His girlfriend, Haley Skipworth, didn’t mind her boyfriend’s behavior 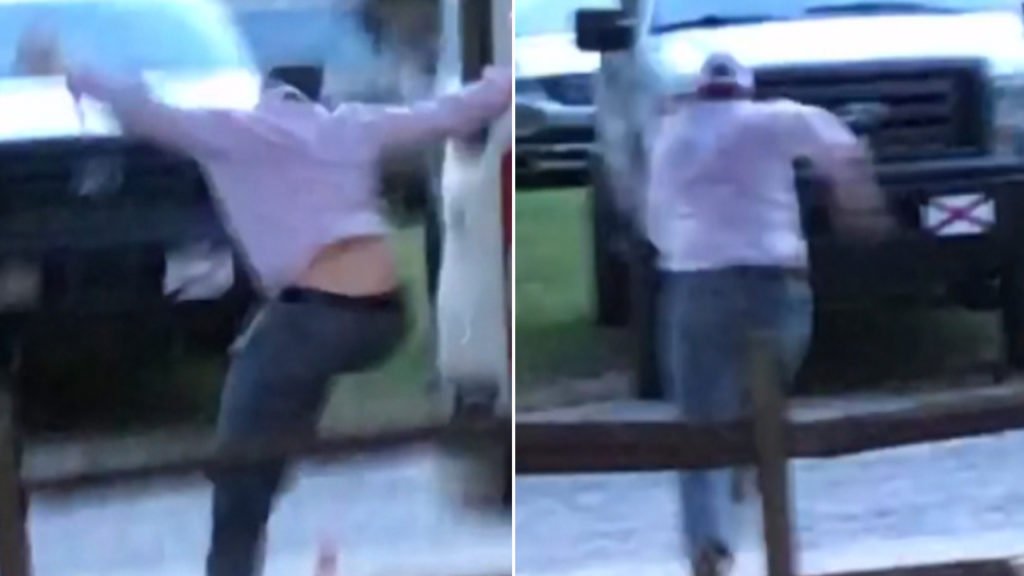 “It was all a joke, it was just for fun, he’s always doing crazy things like that,” she said.

Jordan has clarified that he looks forward to marrying Skipworth eventually, just “not yet.”