When it comes to last wills and testaments, we often find that most people leave their things behind to their family or to the people closest to them. It just makes sense that the worldly things we leave behind should be passed on to the people we care about. But for this man, he decided to leave behind all his money to an animal shelter that he never even visited. 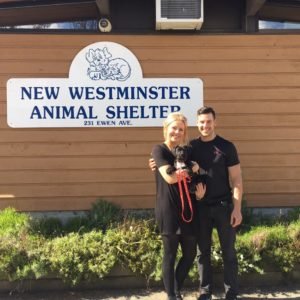 Daryl Multz of New Westminster in British Columbia, Canada recently passed away, and in his will, he left all his money to the New Westminster Animal shelter. He left behind all of his $275,000 to an establishment that he hadn’t even seen. Multz had no children and no close relatives. And so he decided that his remaining money should be used for this just cause. He also had a few requests of how his donations could be used. 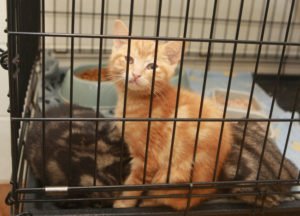 He asked that $115,000 would be used for animal enrichment, or to buy things such as toys, treats, and training sessions. He then asked that $55,000 be used to animals that needed veterinary care, and the remaining $55,000 to be used to help low income pet owners with their bills and to a program that would neuter feral cats.

“We are totally blown away. A thousand dollars is a big donation for us, so to hear that amount was unbelievable,” said Margie Fox, an animal control officer at the shelter, “We would love to keep a legacy for this gentleman. I think he must have been an amazing man.”