All drivers have experienced a time when they forget where they’ve parked their car. But this man in Frankfurt Germany misplaced his car for more than 20 years. It was only recently discovered when the building where the car was parked was scheduled to be demolished. It goes without saying that the car was no longer working and had to be scrapped. 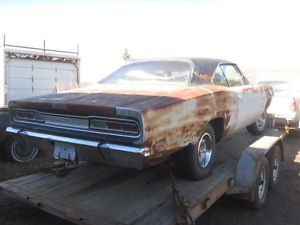 In 1997, a man in Germany reported his car to be stolen to the police when he could not find it. Then earlier this week, after a little over 20 years, authorities finally tracked down the missing vehicle. It was in fact parked in a nearby building. The owner could not find the car and assumed that it was stolen. The car was packed in a garage in an old industrial building that was scheduled to be demolished. If the building was not set to be destroyed, the car would not have been found. 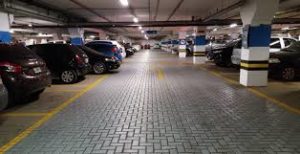 The car was in the way of the demolition so it was reported to the police. The police then investigated the vehicle and found out who the owner was and discovered the stolen car report from 20 years ago. According to the authorities, the owner of the car was a 76-year old man, who had to be driven by his daughter to see the car. The car was no longer functional and had to be scrapped, but at least the car owner got to see it one last time and have closure to the question that has plagued him for 20 years.