A man from New Jersey discovered that he won a New York lottery jackpot after seeing a story on the news about how time was running out for the winner to claim the huge prize. The prize for the New York lottery was set at $24 million. Luckily, the man was able to fish out the winning lottery ticket from an old shirt and he was able to claim the prize just two days before it expired. 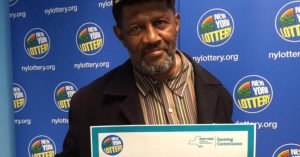 68-year old Jimmie Smith said he went to his closet where he kept an old favorite shirt with a pocket full of unchecked lottery tickets. Luckily, he found the winning ticket that he saw broadcasted all over the news. The retired security guard did not waste any time and immediately called in his multi-million dollar lottery ticket. Jimmie Smith is a father of two and a grandfather of 12. Smith says that he plans to have a discussion with his family after things settle down. 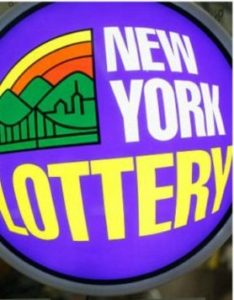 “I stood there for a minute thinking, ‘Do I see what I think I see?'” said Smith “I had to stick my head out the window and breathe some fresh air. I was in serious doubt. I really had to convince myself this was real.” Smith told lottery officials that he had been buying tickets in New York and New Jersey since the 1960’s. But he never really checked to see if the tickets he had were winners. He always told himself that he would check them later when he had more time.