Man Finds Out He Won Lottery Until 5 Months Later

A man in Colorado amazingly won over $2 million dollars after buying the winning ticket. The only problem is that he didn’t realize it until five months later. He only realized that he had the winning ticket when he randomly decided to check his ticket to see if he won anything. Luckily, his ticket was still valid and he was able to get his prize. 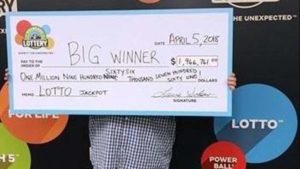 The man from Denver Colorado told officials of the Colorado Lottery that he bought a Lotto drawing ticket last year but didn’t take it to a store to be checked until earlier this month. He said he wanted to wait because he had several tickets to scan on one time. He didn’t expect to win anything this big and got the biggest shock of his life when one of his tickets prompted him to “Claim at Lottery” meaning the store wouldn’t have enough cash for his prize. 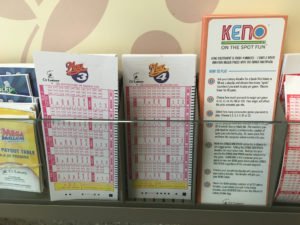 “I immediately logged into the mobile app and checked my numbers for that date. I was completely stunned,” he said. The checked his app and saw that he won the jackpot prize of $1,996,761. He heard there was a big winner in November of last year’s draw, but he never thought it was going to me him. He immediately collected his winnings in a $983,380 lump sum. He said he plans to use his winnings to pay some bills, have a little bit of fun with most of it, and save a chunk for retirement.