Olav spends most of his days exploring all the abandoned places Norway has to offer. But, this time around, his dangerous ‘hobby’ almost took his life.

Fortunately, Olav lived to tell the tale, and his rather perilous trip can now be enjoyed by us at home after the urban explorer uploaded the whole thing to his YouTube channel.

The trip shows him trekking through a huge Cold War bunker built inside of a Norwegian mountain. The said bunker is, among many things, haunting, with its walls littered with fungus and mold.

Mostly empty, Olav presses on towards the forsaken tunnels, with only his torch lighting the way. Then, suddenly, he spots something that could’ve easily killed him had he not notice it.

“That’s the kind of fungus you don’t want to breathe.” 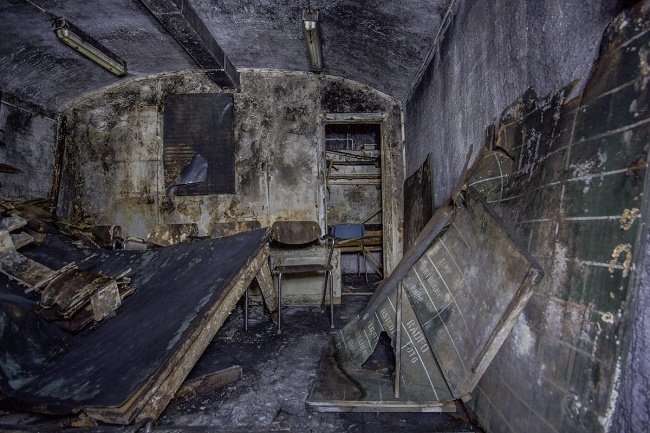 By the end of the video, you’ll see Olav wearing a mask to avoid breathing in the toxic fumes, which apparently was white, killer fungus.

I may be many things, but a braver man than Olav I certainly am not.