The alleged operator of a popular pirated manga website has been arrested in the Philippines. 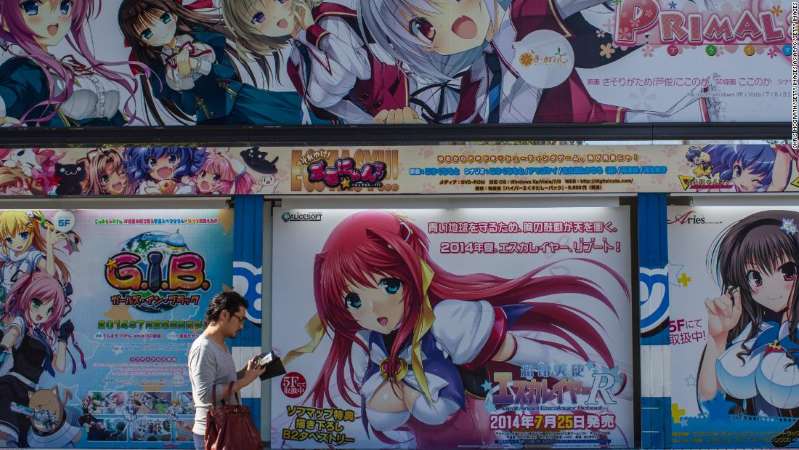 Romi Hoshino, also known as Zakay Romi, was taken into custody on Sunday at Ninoy Aquino International Airport following a request from the Japanese Embassy, according to a statement from the Philippines Bureau of Immigration.

Hoshino is accused of operating “Manga-Mura,” a website that allowed viewers to read manga – a style of Japanese comics and graphic novels – that had been illegally scanned and posted online. 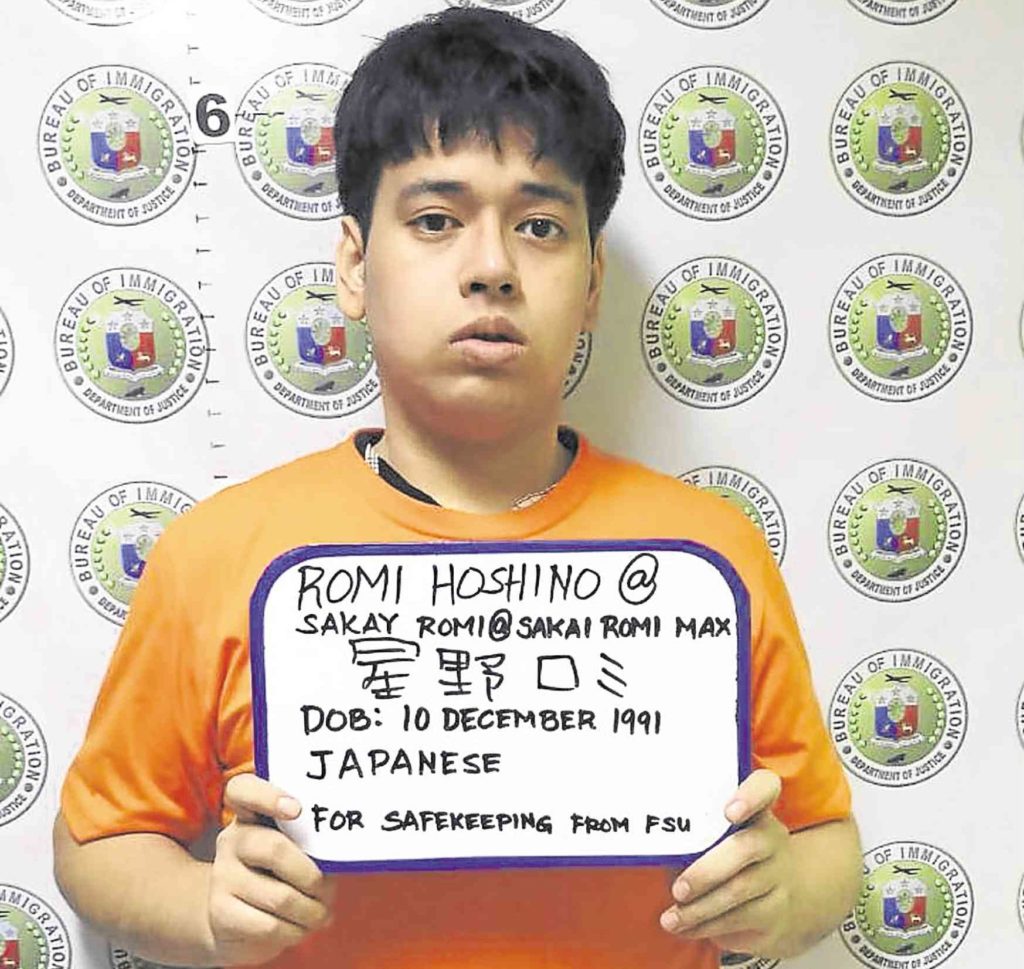 The site was operational from January 2016 to April 2018. During that time the Philippines government said publishers claimed to have lost as much $2.9 billion (320 billion yen) in sales, according to Japan officials.

Piracy is an increasing problem for many publishers and police have begun targeting website operators and scanners.

The alleged manga pirate was described as of Japanese, German and Israeli descent. It is unclear how long Hoshino had been in the Philippines, including whether he was living there or just passing through. He’s currently in a detention facility in Taguig City awaiting extradition to Japan.