The Cleveland Clinic of Ohio announced this past Tuesday that a baby was delivered from the transplanted womb of a dead donor. The girl’s mother, a 30-year-old woman, is part of a research trial composed of people lacking a uterus. 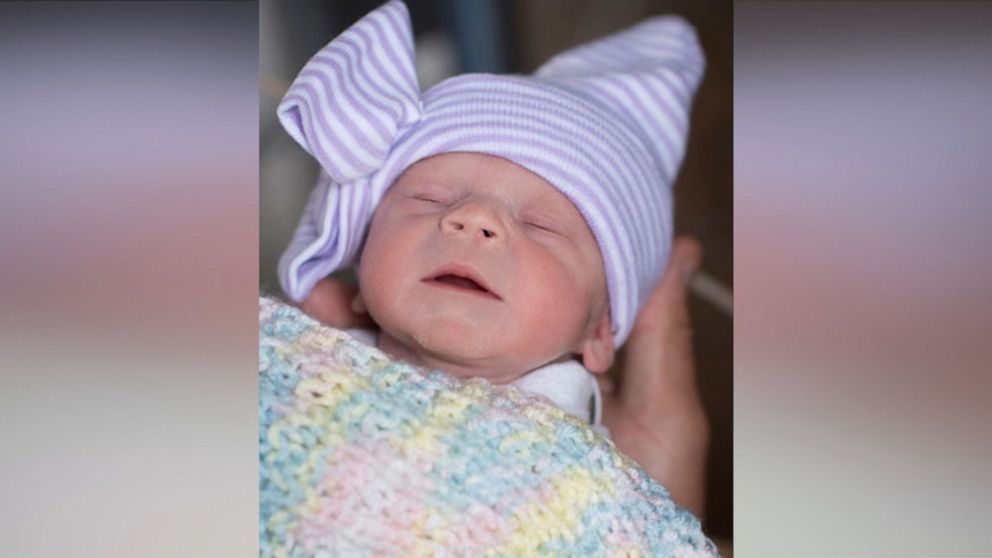 Since the beginning of the trial, the hospital carried out three successful transplants. Two participants are waiting for embryo transfers while others are still waiting for a uterus.

The living recipient of the transplant takes anti-rejection drugs to prepare themselves for the eight-hour procedure. Once the uterus is healed, their frozen embryos are thawed and implanted in the uterus, 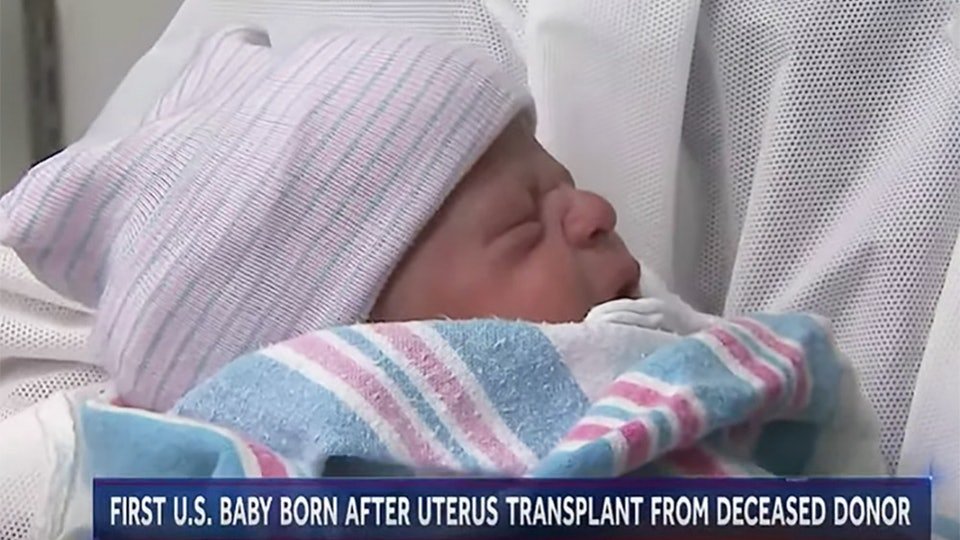 Doctors in Brazil successfully carried out a uterus transplant and consequent delivery in December. However, the miracle at the Cleveland hospital is a first for North America.