Once the divorce from Amazon.com Inc. founder Jeff Bezos is finalized, MacKenzie Bezos will become the fourth-richest woman in the world. 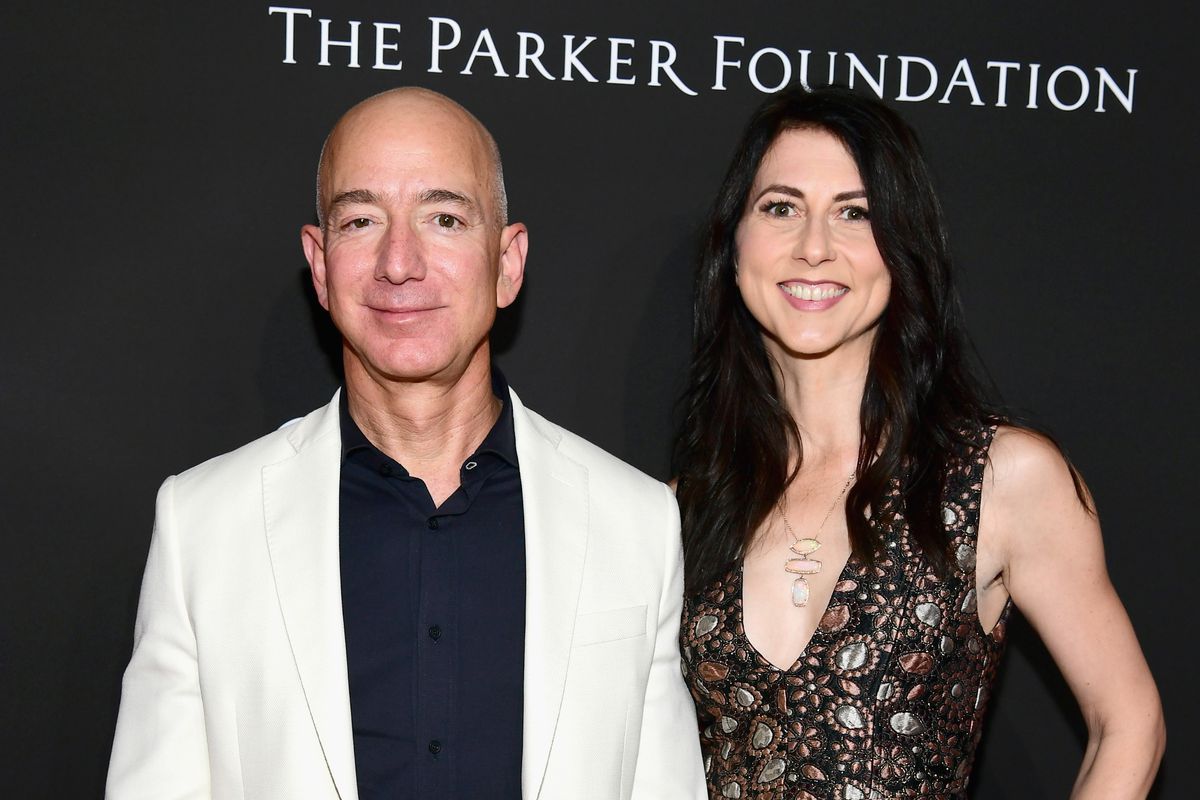 Bezos will receive a 4 percent stake in Amazon holdings, currently worth about $36 billion, as part of their settlement. The divorce is expected to be done in the next 90 days. Her Amazon stake ranks her behind only the L’Oreal heiress Francoise Bettencourt Meyers ($54 billion), Alice Walton ($44 billion), and Jacqueline Badger Mars ($37 billion). 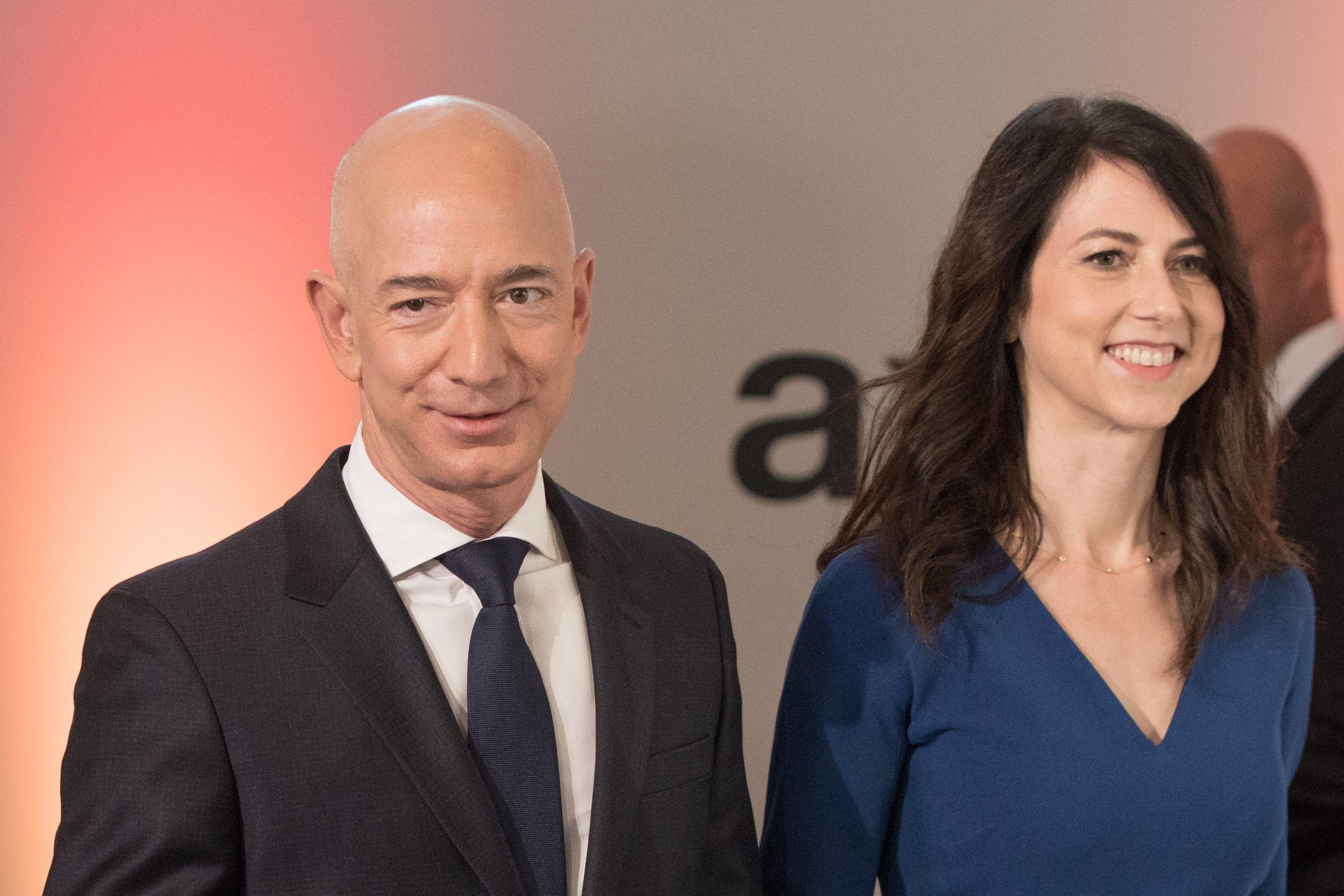 Jeff Bezos, 55, will still be exercising sole voting authority over the shares. His 12% Amazon sake is currently valued at $107 billion. He will also retain a number of other assets adding $4 billion to his overall net worth.