Adam Sandler Will Host SNL for the First Time

Almost 25 years after Adam Sandler’s departure from “Saturday Night Live,” Adam Sandler will debut as a host for the very first time on Mat 4. Sandler will be joined by musical guest Shawn Mendes. 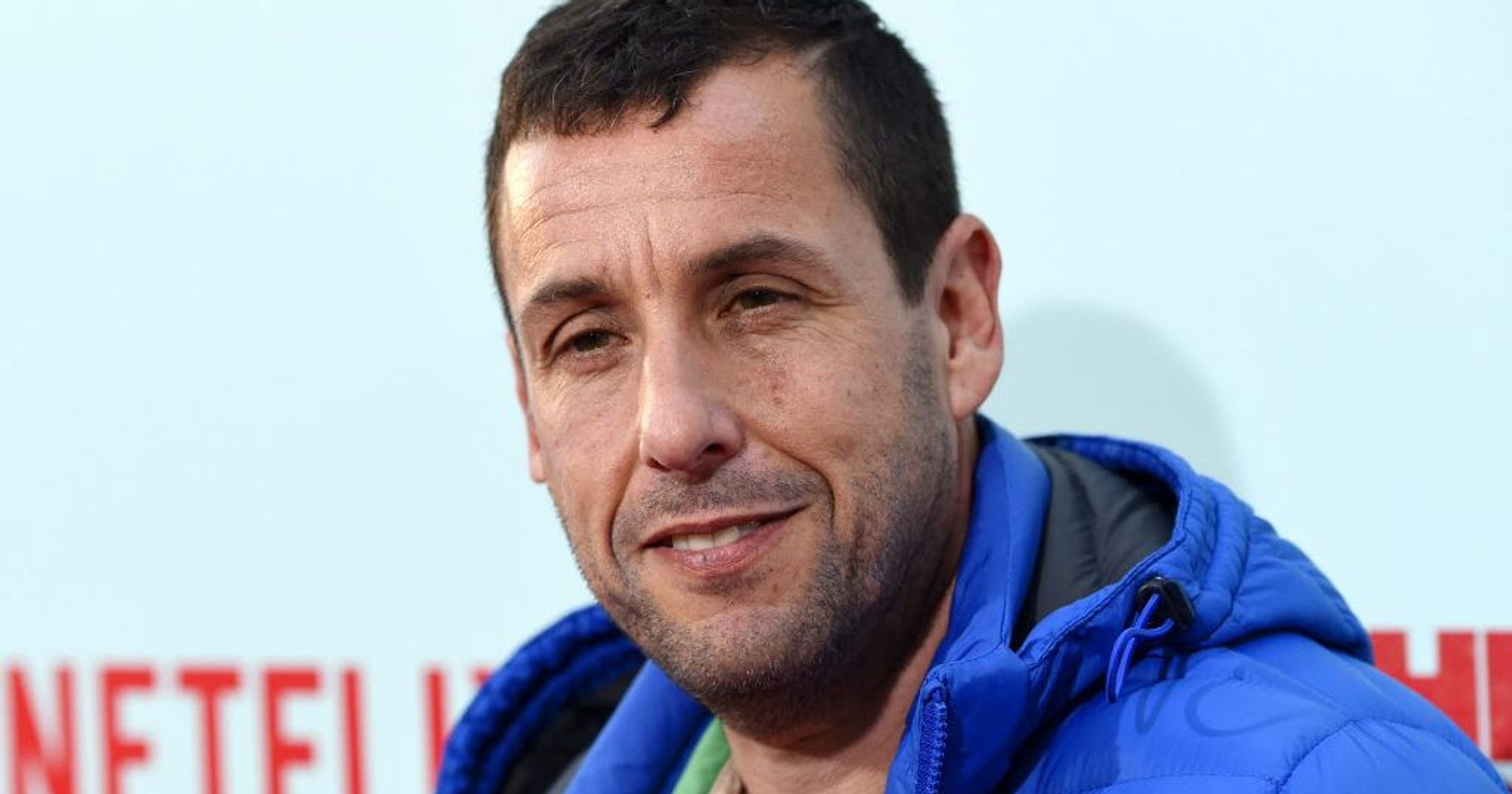 Sandler was first hired as an SNL writer in 1990 and performed as a cast member for the next few years until 1995. He is one of the show’s most renowned alumni and went on to star in major motion comedies like “Happy Gilmore,” “Billy Madison,” “The Waterboy” and “Big Daddy.” 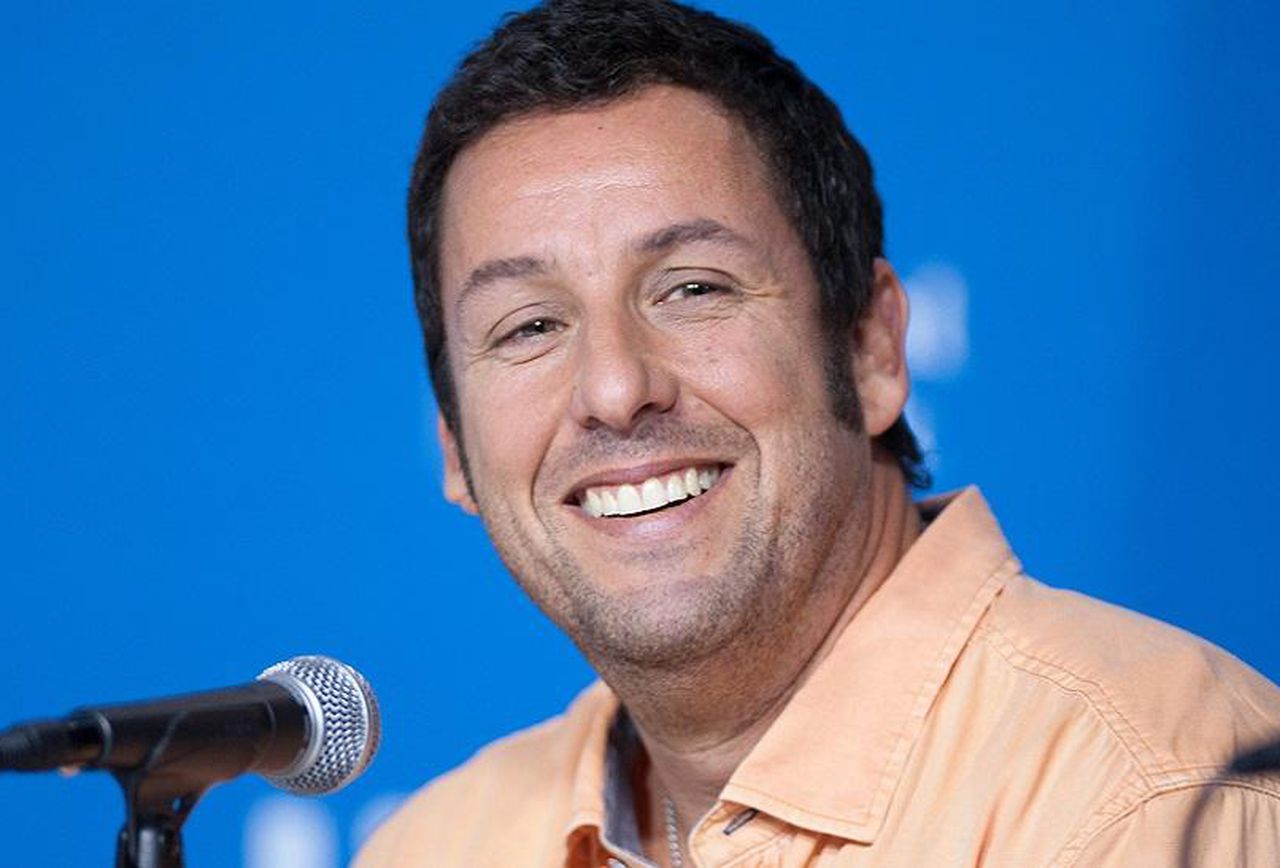 Sandler’s decision to host came as a surprise to many. He told former SNL Veteran Norm Macdonald, “Why should I? There are guys who love doing it, who are great at doing it. I just don’t know how good I’d be at doing it. I did what I could do on that show.”