A Louisiana teen came up with a funny idea to help his little brother overcome the back-to-school blues. 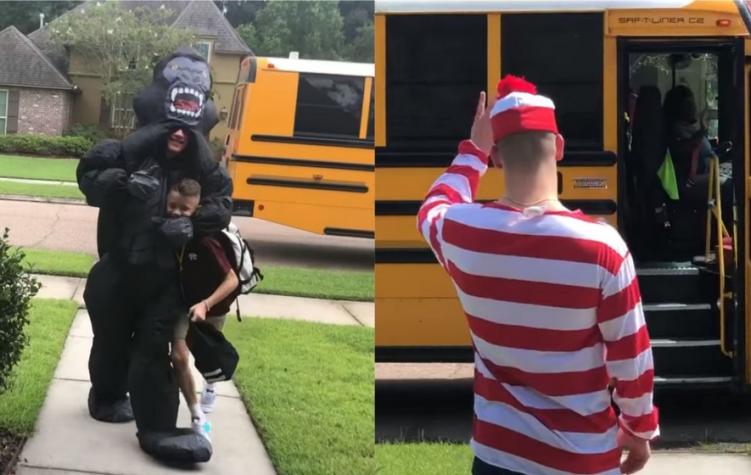 “At first I was surprised and kind of embarrassed. But now I’m just used to it,” said Max.

Noah added, “It’s gotten a lot bigger than I thought I would ever be. I thought I would keep it going but I was expecting it to kind of be, you know, something me, my friends, my family, and a few other people we know to kind of catch on. But for the amount of people that saw it and loved it, it was just crazy.” 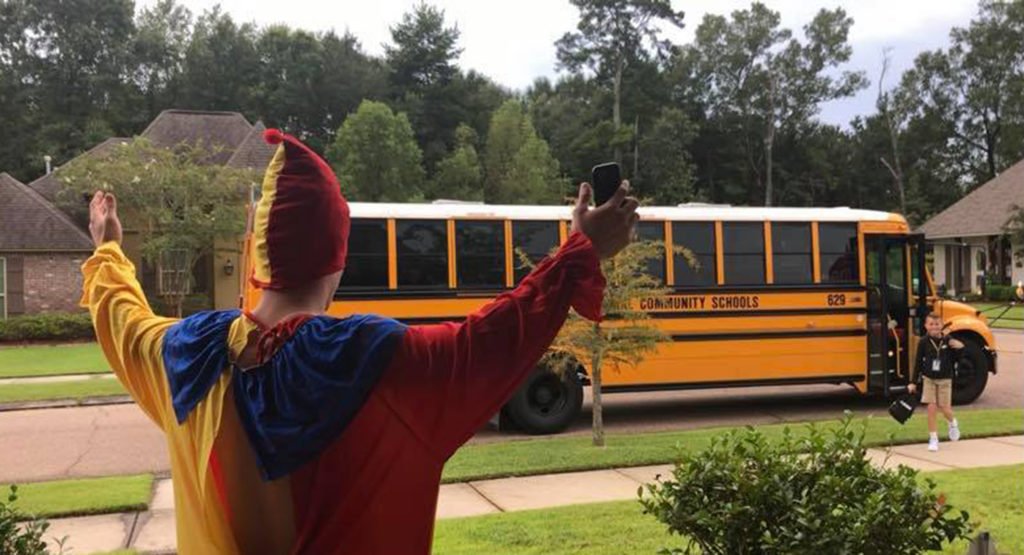 Everyone from teachers to students to complete strangers drive by each day to see what, exactly, Noah has planned this time. He’s been Santa Claus, a firefighter, Chewbacca, an LSU football player, and so much more.

Noah wants to make sure his little brother has as many goofy memories as possible before the elder leaves for college at the end of the year.