15-year-old prodigy Coco Gauff shocked crowds yet again as the advanced all the way through to the third round of the U.S. Open. She was ultimately knocked out by current No. 1 seed Naomi Osaka, but the bittersweet interview that followed post-match was what really what solidified Gauff’s status among the best of the best. 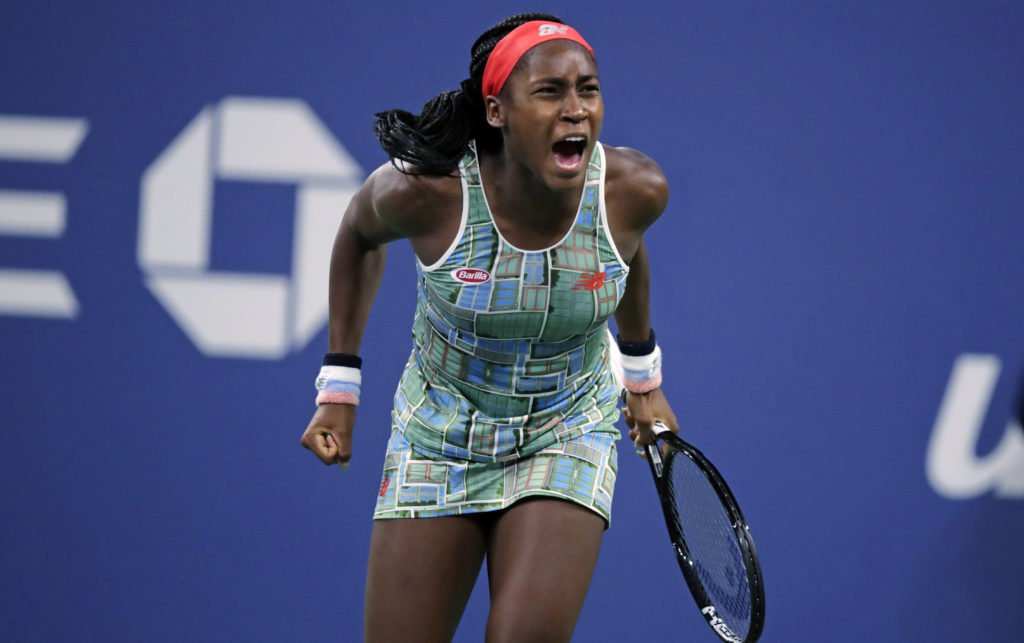 Osaka took out Gauff in straight sets, 6-3, 6-0, during Saturday’s third round (only to later lose to Belinda Bencic yesterday). Following the loss, Osaka did everything she could to make the disappointment hit Gauff as softly as possible.

After they shook hands across the net, Osaka urged Gauff to stay on the court and speak during her interview. Gauff said if she stayed on, she’d cry. Osaka assured her that feeling her feelings here in front of a supportive crowd feels much better than leaving to cry alone in the shower. It was a truly beautiful act of compassion from the also young No. 1 player, who has been in Gauff’s shoes plenty of times.

Both Osaka and Gauff mused about how their paths have crossed during off season, where both players share training space at the same facility, and how now they both have found success within the same tournament.

Gauff’s U.S. Open doubles run came to an end the next day when she and partner McNally were knocked out by Asheigh Barty and Victoria Azarenka with a final score of 6-0, 6-1. 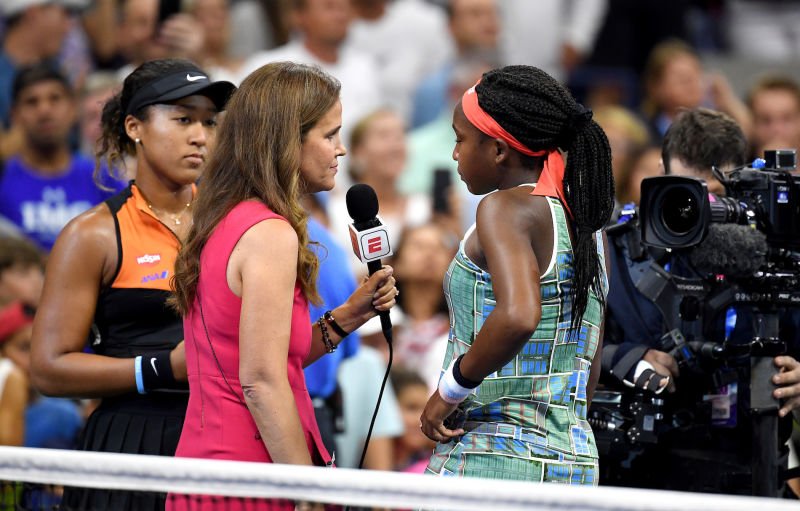