Earlier this week, the mayor of Los Angeles Eric Garcetti announced that the city would be honoring late actor Adam West by lighting up the legendary bat signal. West died last week from complications from leukemia, he was 88 years old. The bat signal even is a way of celebrating West’s life. West was mostly known for his portrayal of Batman during the 1960’s, but he also had a long and illustrious career. 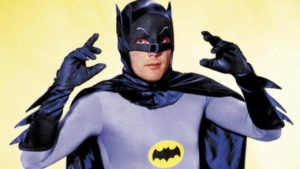 Adam West was cast as the caped crusader during the 1960’s where he made the campy serial television show a smash hit and a cultural icon. Although the series only ran for three years, they were able to produce 120 episodes and a film in 1966. West is known as one of the first real-life actors to play batman, and the role stuck with him for the rest of his life. Despite this, West still enjoyed a lengthy career that spanned seven decades. 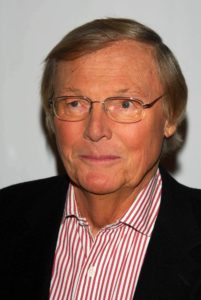 In the comic books and movies, the Bat signal was a customized search light with the batman logo attached on it. It was a way for authorities to call batman in a time of need. The bat signal would project a large bat signal over the skies of Gotham City, which is what the city of Los Angeles is trying to recreate. Batman is known also as the Dark Knight, but West’s children said in a statement that he was always positive and saw himself more as a Bright Knight. The term has now been used as a hashtag to honor the late West.