Ever since she was accused of paying to get her daughters into elite colleges, actress Lori Loughlin has finally spoken out about the scandal. 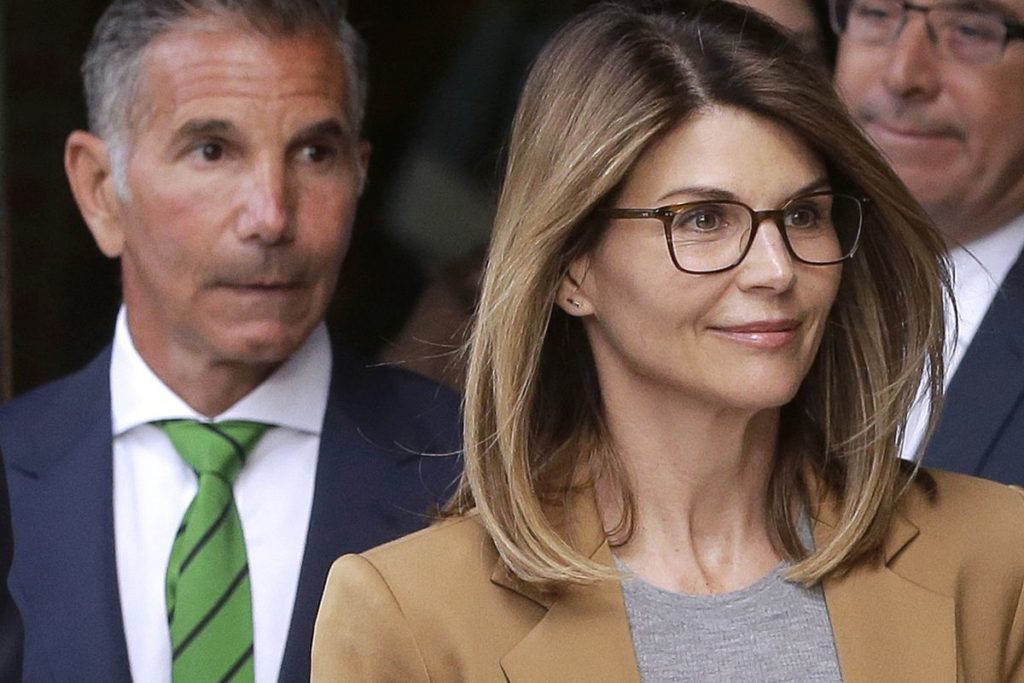 Loughlin has received plenty of criticism for how she has appeared to have handled the situation, with claims of “indifference,” but apparently that is far from the truth.

“Lori is remorseful, and she has definite regrets,” a source told People.com. “She is embarrassed and hurt, and she knows that her reputation has been ruined for life. But she also believes the allegations against her aren’t true.”

I’m unsure of how the allegations could be FALSE, but go on… 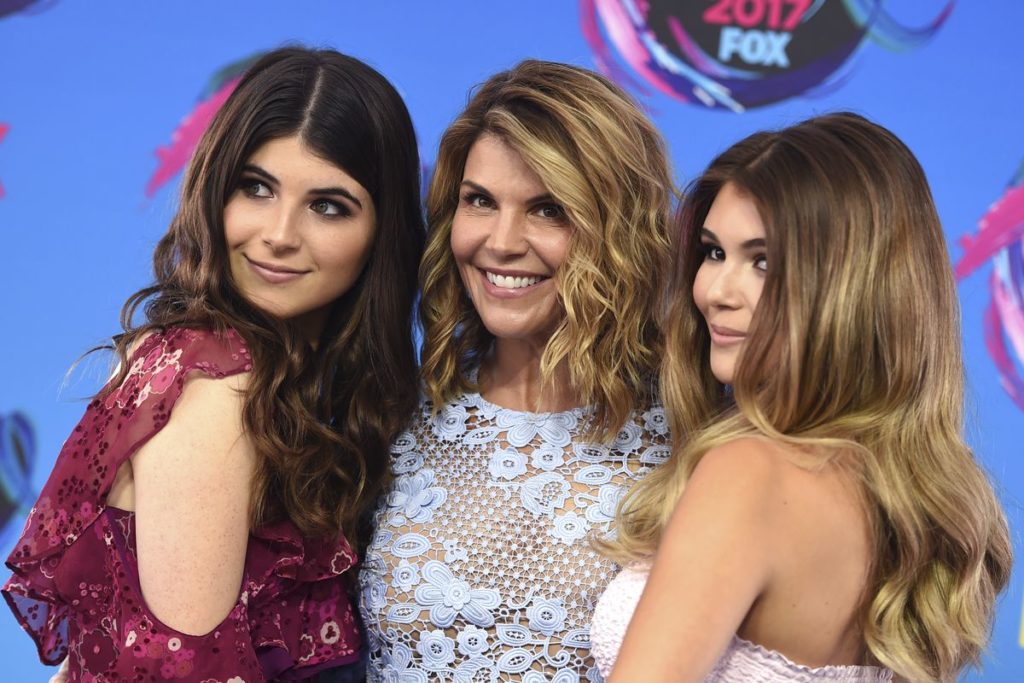 “She honestly didn’t think what she was doing was any different than donating money for a library or athetic field,” adds the source. “That’s the crux of why she’s pleaded not guilty.”