A Long Island nanny who stole her boss’ elderly cat to rescue it from euthanization may get to keep the pet, despite demands that she return it to the home. 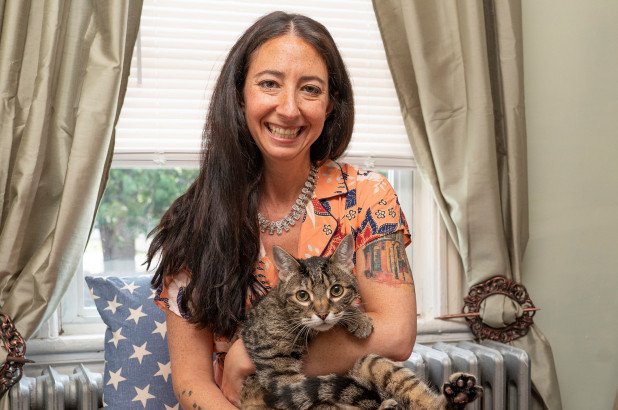 Russell and Julie Berman had asked Nassau County Judge Rhonda Fischer to force Rebecca Katz, their children’s former nanny, to give back Tigger the 15-year-old tabby. However, the judge overruled the request, stating that she needs to review the cat’s health before she makes a final decision.

“Either this is worked out and we decide who is going to get custody of this catâ€¦ or medical records show this cat is in pain and suffering,” Judge Fischer said. She didn’t elaborate on whether a clean bill of health meant that Katz would be granted custody of the animal. 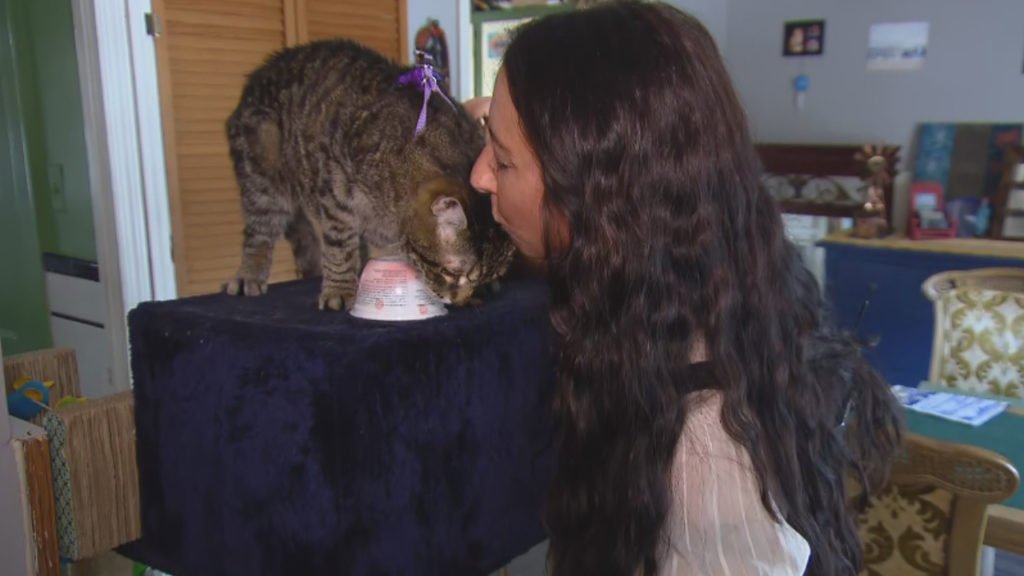 Although Julie Berman previously admitted that she intended to put down Tigger due to “medical issues,” Katz insisted that the pet wasn’t in pain. Katz, who cared for the Berman’s two young children for years, said she took Tigger after arriving at work on July 2 and learning they were going to euthanize him.

She left behind a note that read, “I can’t let this happen,” and was later charged with petit larceny and released on probation.