Cyntonia Brown Has Been Released from Prison

The woman who was convicted of killing a man who sex-trafficked her and sentenced to life in prison is finally free. 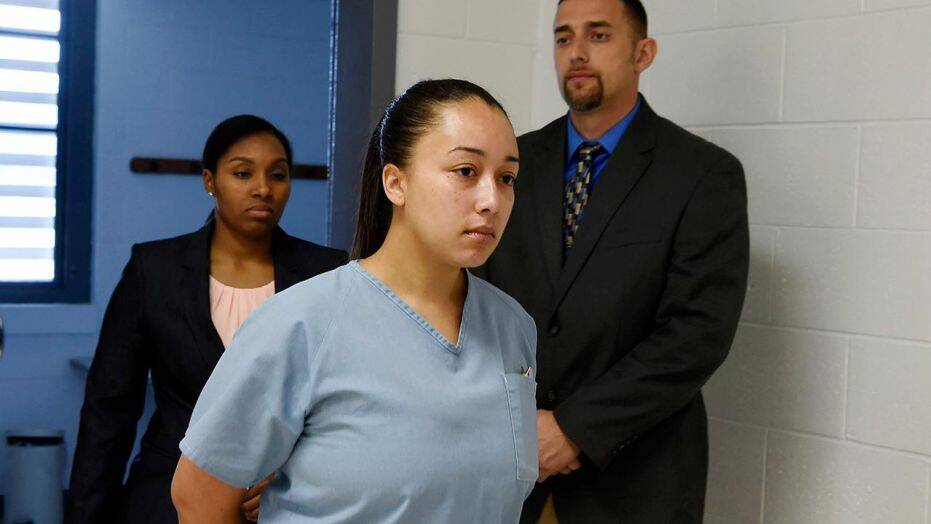 Brown had been sentenced to life in prison for the killing of Johnny Allen in 2004, a 43-year-old real estate broker she claims tried soliciting her for sex. At the time of the incident, she was only 14 years old.

She served 15 years in prison for the crime. Among the many celebrities to speak out about her imprisonment was Kim Kardashian, who called for her release and celebrated the news on Twitter. 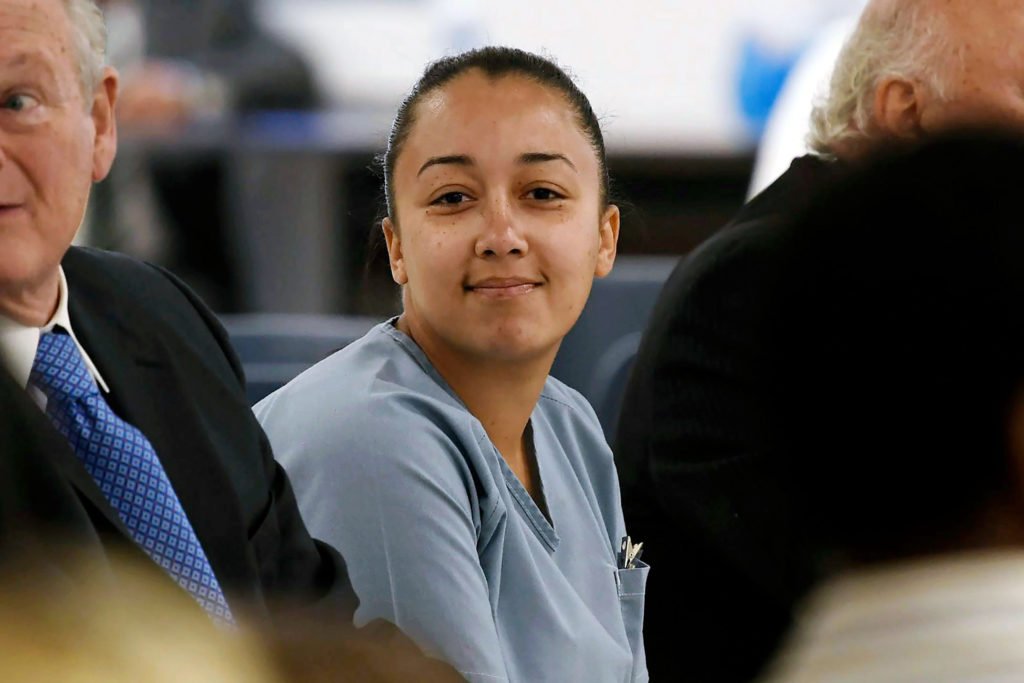 “While first giving honor to God who made all of this possible, I would also like to thank my many supporters who have spoken on my behalf and prayed for me,” Brown said in a statement that was issued prior to her release.