Woman Adopts Two Dogs Who Have Been At Shelter The Longest

Finally, two dogs who have lived at the Asheville Humane Society in North Carolina for approximately six months after being consistently passed up found their forever homes. 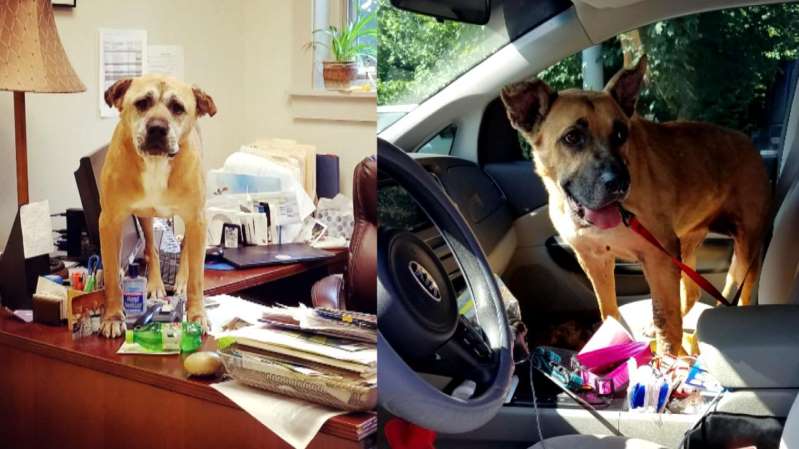 Sam and Brutus are both older dogs with medical issues. They had been passed over for adoption countless times. Sam had been adopted but returned, and Brutus had been surrendered to be euthanized. Then, Leslie Slacks walked in one day and said she wanted them both.

“I said, ‘Who’s the oldest that you have, the longest that has been here, who has been overlooked? I need that dog.'” Sacks said.

“These dogs have wisdom, they have love, they’ve been through a lot and it really tugs at my heart that they are just being overlooked,” Sacks said. “We can’t let that happen and we shouldn’t let that happen.”

But this time, her kids weren’t sure they were ready for a dog whom they might have to say goodbye to in a few years. The family’s older dogs had recently passed away.

Now renamed Bella and Bruno, the dogs have become the best of friends at their new home. They’ve also brought lots of joy to their new family.