In New York City, a 10-year old boy with Asperger’s Syndrome was able to spot a mistake while on an overnight trip to New York, and a stop on the Museum of Natural History. Charlie, who hails from Canvey Island, Essex was able to spot an error on a label with dinosaurs. On display was a silhouette of a dinosaur and how it compared in size to an average man. But the label and the silhouette did not match, and Charlie was able to spot it. 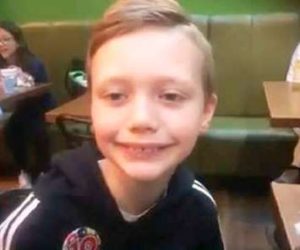 Charlie has always been interested in dinosaurs and paleontology. He was reading about signs and about his favorite dinosaurs when he saw the error. The side by side comparison showed a silhouette of a man and an Oviraptor. An Oviraptor is two legged dinosaur with a beak. But the image of the dinosaur showed a different dinosaur, a Protoceratops, a four legged dinosaur with horns. 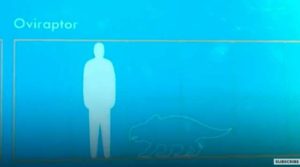 “I found a side-by-side comparison to the dinosaur, but I saw the shape of it was wrong. It was claimed to be an Oviraptor, but it looked like an early dinosaur from the Triceratops family, and we told a member of staff.” says Charlie. The Natural History Museum was grateful for Charlie for pointing out their mistake and sent him a letter telling him how they were impressed with his knowledge. They also admitted that they were wrong about the label and that they would be updating it soon. 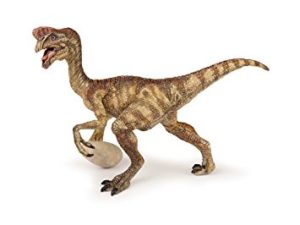 “When he told us, we said, ‘OK, we know you’re good, but this is the Natural History Museum.’ It turned out Charlie was right.” Said Charlie’s mom, Jade, “It is not surprising for Charlie because he is very clever and he loves his dinosaurs, but we are hugely proud of him.”