Lindsay Lohan’s MTV reality show is no more, and her Mykonos nightclub that was at the center of the series appears to now be closed, claims a new report. 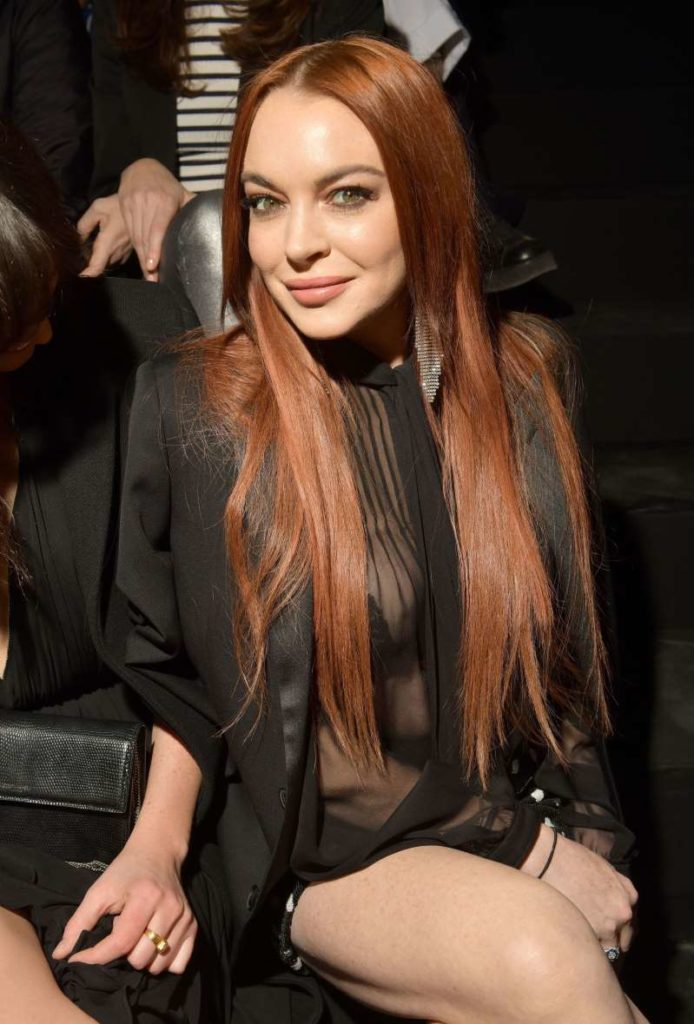 On June 18, Page Six reported that “Lindsay Lohan’s Beach Club” – which premiered in January 2019 and initially delivered respectable ratings before viewership fell – won’t be back for Season 2.

“There was a renewal idea that producers hoped would perk it up for a second season. It would be turned into a show about Lindsay and [her mother] Dina and [sister] Ali, [but] that wasn’t going to happen,” a source told Page Six, adding that the reality show didn’t have “enough drama… They wanted ‘breakdowns.’ [But] that’s not where [Lindsay] is at with her life anymore. Their personal business doesn’t need to be aired on television; it’s already in the papers anyway.”

A rep for Lindsay told Page Six that it’s true: “She is not doing another season” of the reality show. Another source close to MTV told Page Six the network was still trying to make a second season work; MTV didn’t comment.

As for Lindsay’s nightclub, which opened in May 2018, Page Six reports that all signs point to it having closed down. “A friend had reservations this week, and the club just called and said that they will not be opening this season,” another source told the New York Post’s gossip column. When Page Six called a phone number listed on TripAdvisor for the Greek club, it wasn’t working, and a number listed on the Mykonos venue’s website connected instead to Lohan Nightclub in Athens.