Limited Edition Lincoln Continental Is Bringing Back the Suicide Doors

Car lovers are rejoicing at the news that Lincoln is revamping their 1960s ContinentalÂ design with the suicide doors. The 2019 version will be classy and sleek, as well as paying homage to the iconic set of doors that had people going nuts.

Since it is a special edition car, there will only be 80 of them manufactured. They will sell for $100,000 each. 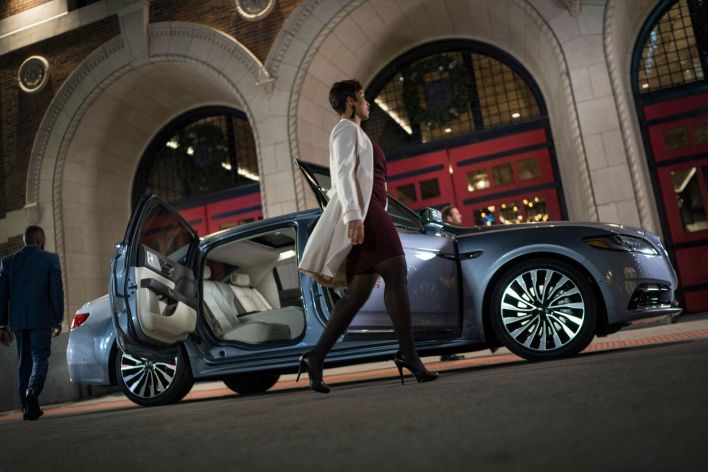 This design has been most popularized by James Bond in “Goldfinger” and skyrocketed from there. Collectors and aficionados are obsessed with the look.

The car will be in showrooms by summer 2019.