Lil Nas X is fully prepared to raid Area 51 with the rest of the population.

On Tuesday, the rapper dropped the music video for his hit song’s latest remix, which features Young Thug, Billy Ray Cyrus, and Mason Ramsey. It was everything anyone could ever want. 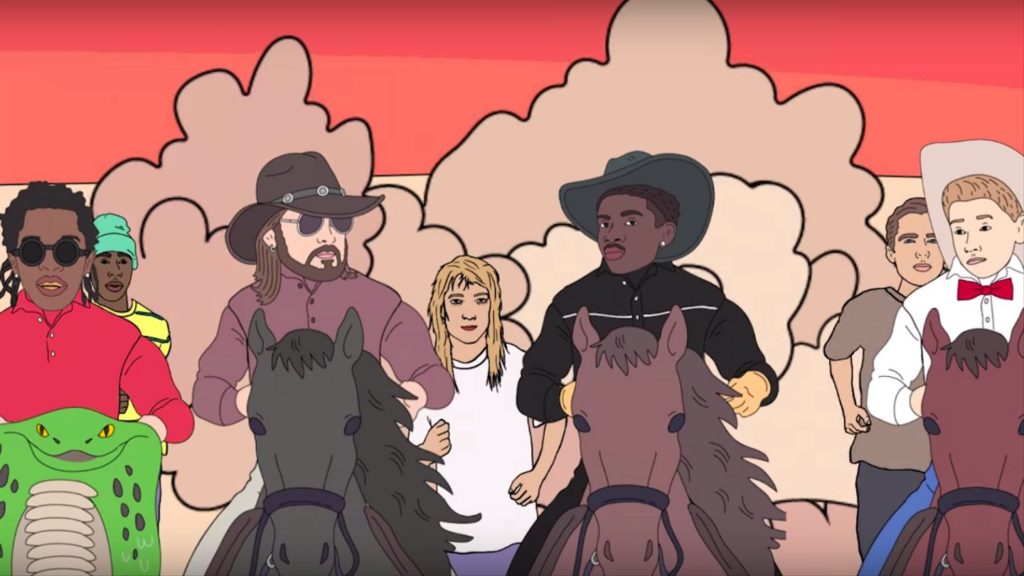 The animated video is an homage to the Facebook group calling for a raid on Area 51 to “see them aliens” who are supposedly locked up in the mysterious US Air Force base. 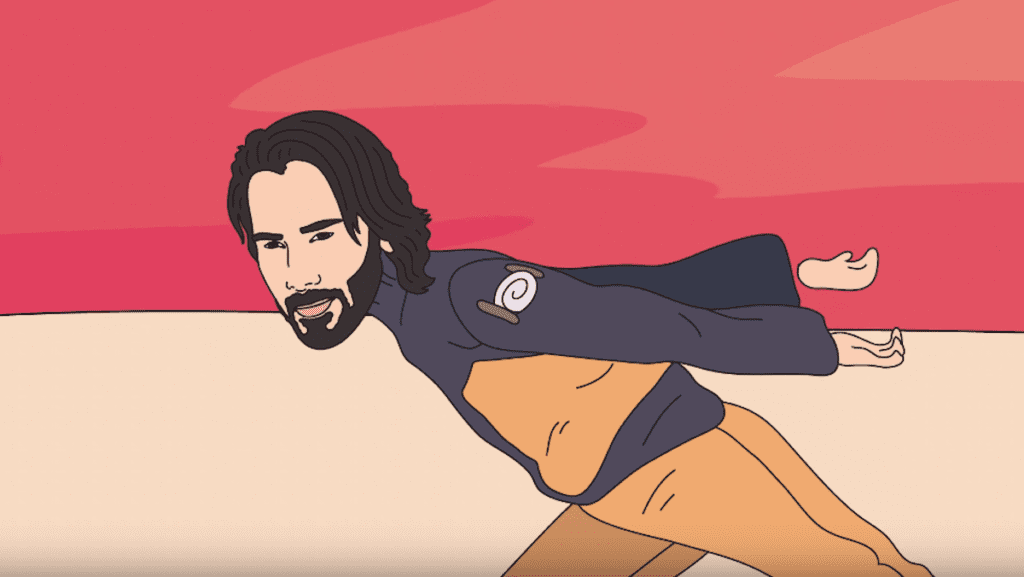 The original “Old Town Road” remix featuring only Cyrus is currently the longest-running Hot 100 hip-hop single of all time. It is also the first song in history to sell 10 million copies while remaining No.1 on Billboard.