Lil Nas X was thinking carefully how he would come outâ€”and the debut was truly something else. 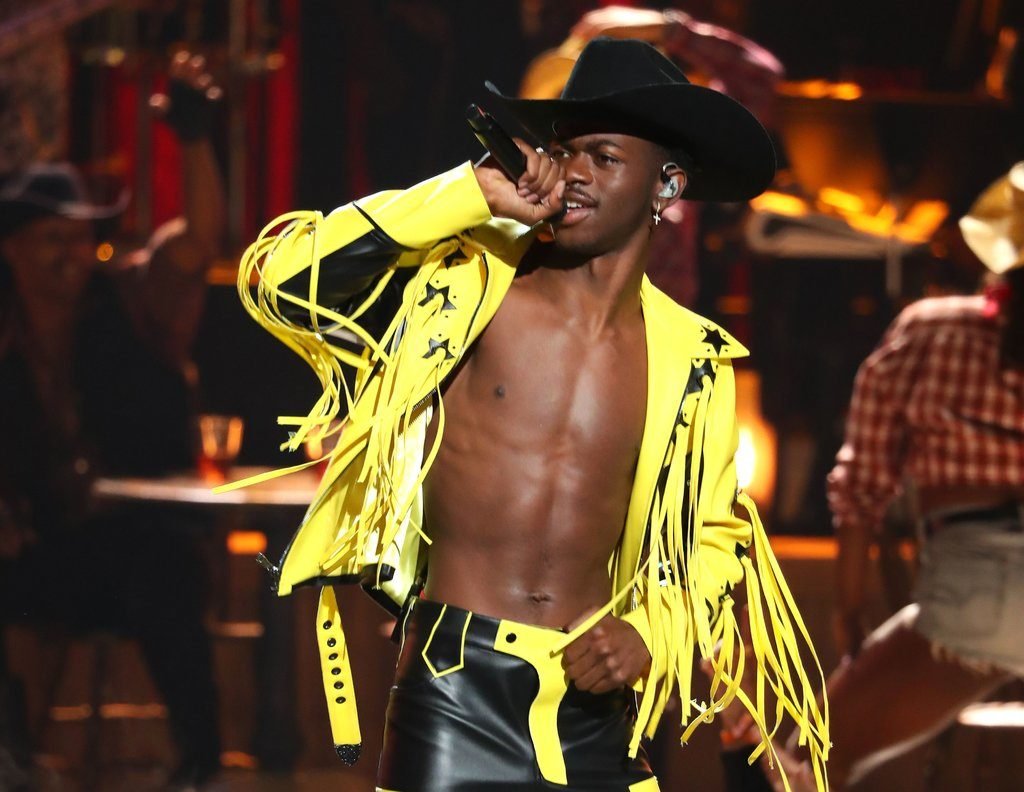 He peppered in clues everywhere, including his album cover. Lorenzo Sozzi, who designed the cover with the rapper, says that Lil Nas X had a vision for the album art. The original version is significantly less colorful than the final one, which is bursting with neon.

The “Old Town Road’ rapper instructed Sozzi to add a rainbow flourish to one of the buildings on the cover. He never explained why, but he was explicit in his directions. He joked that he thought he made it obvious through the album cover, but fans were still shocked and elated by the news. 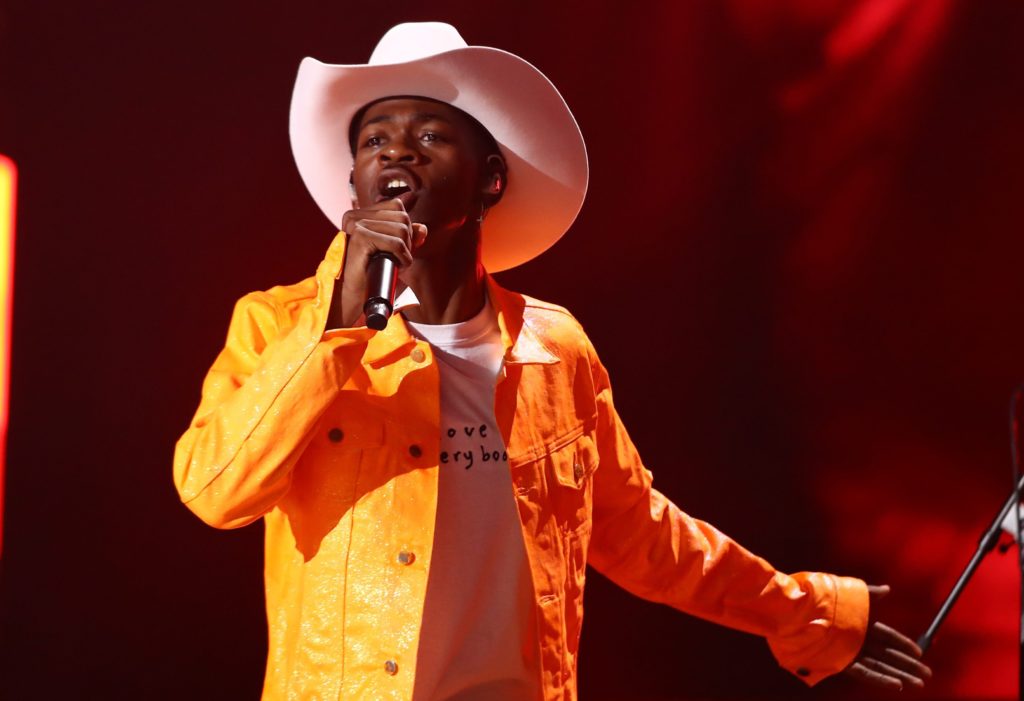 The rapper is getting tons of positive feedback from fans and fellow celebrities like Diplo, Tamar Braxton, and Dwyane Wade, the recently-retired NBA player whose 12-year-old son attended the Miami Pride Parade.

This year’s pride month was truly one for the books.