Karlie Kloss Speaks Out About Her Ties To The Trump Family

Kloss opened up for the first time about how she reconciles her relation through marriage to the Trump family with her personal political values. 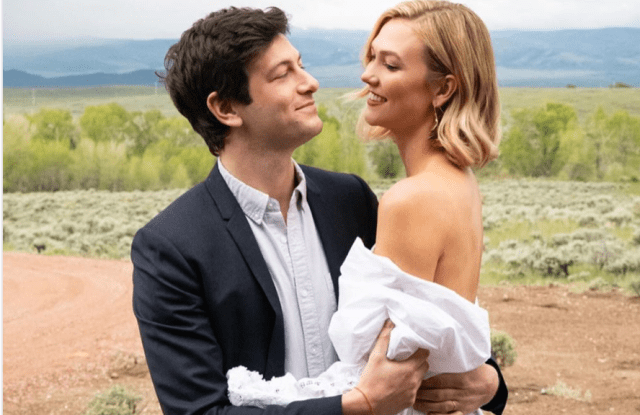 However, Kloss has always aligned herself with the Democratic party, and she openly supported Hillary Clinton in 2016. She has also publicly denounced many of Trump’s policies since his election. 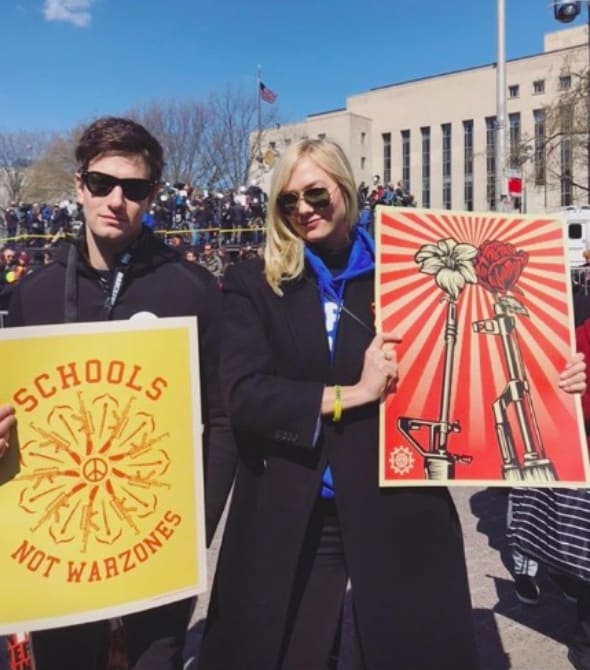 Kloss attended the Women’s March the day after Trump’s inauguration, spoke out against gun violence, attended March For Our Lives, and urged followers to vote for candidates who support gun violence prevention in the mid-term elections. And, most recently, Kloss spoke out against the widespread abortion bans in the US, attended emergency response rallies in her home state of Missouri, and also shared information with fans on how to pledge support for organizations such as Planned Parenthood.

So how does she find a middle ground with her new ties to the Trump family?

Kloss revealed that it has been hard to deal with the Trump association, especially under the glare of the public eye.

“It’s been hard, but I choose to focus on the values that I share with my husband, and those are the same liberal values that I was raised with and that have guided me throughout my life.”