This Motel Owner Offers Free Rooms to People in Need

At the onset of the pandemic, Brian Arya, co-owner of the Lincoln Tunnel Motel in North Bergen, NJ, saw the rising need for affordable housing. While Brian himself had acting aspirations and never dreamed of running his family's motel, things shifted when his dad gave him an ownership stake. 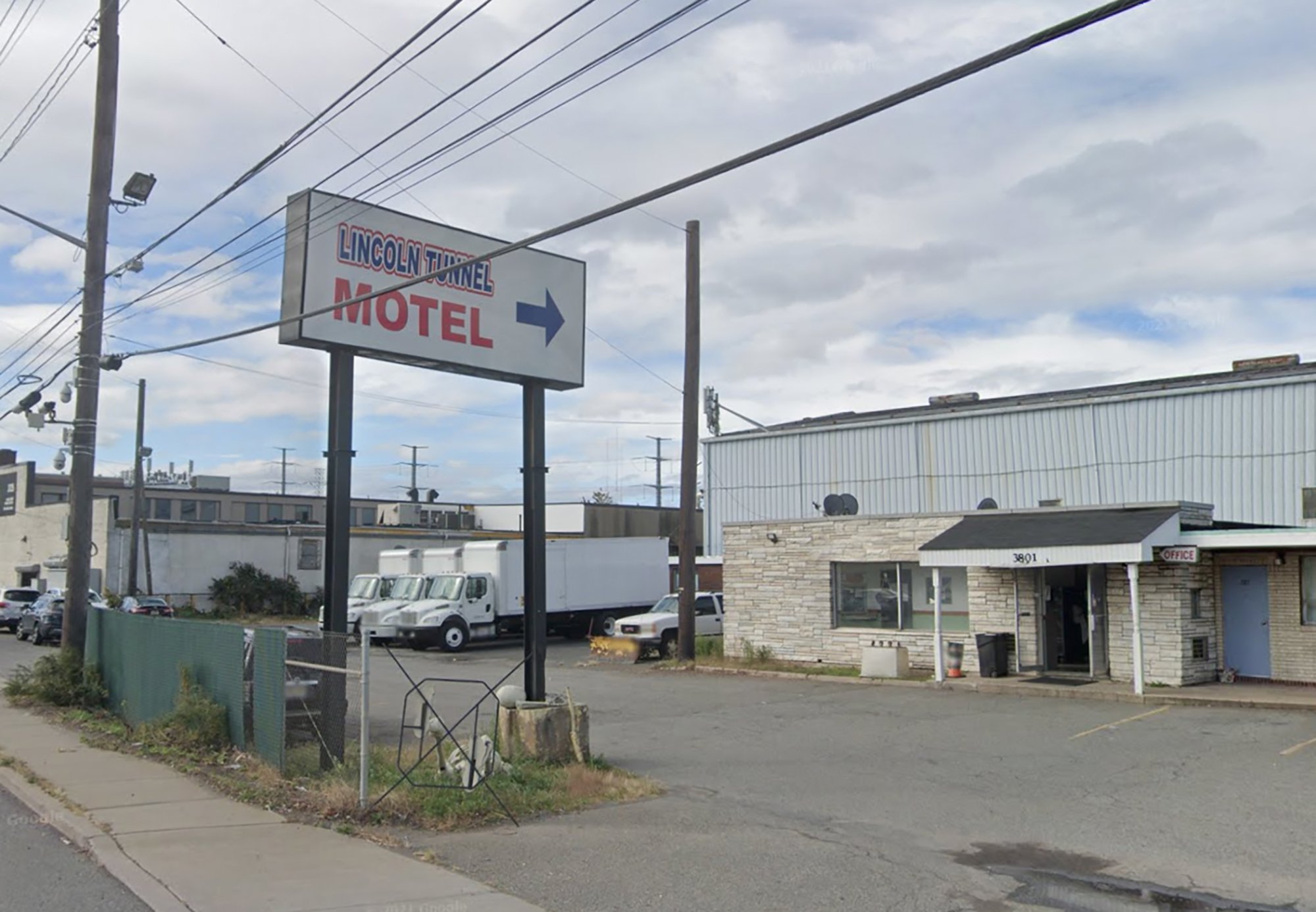 When COVID-19 began, the motel saw an influx of people staying with them who had left their living situations because they couldn't afford their rent anymore. Brian took to TikTok and began growing a following for the motel thanks to his satirical videos entitled "Motel Hell." With a large audience, came an idea.

Arya launched a "Free Room for You" program for people without viable housing. The good deed snowballed from there.

Donations came pouring in from his TikTok followers. People sent food, toiletries, funding, and even bought out his Amazon Wish List for the motel guests. 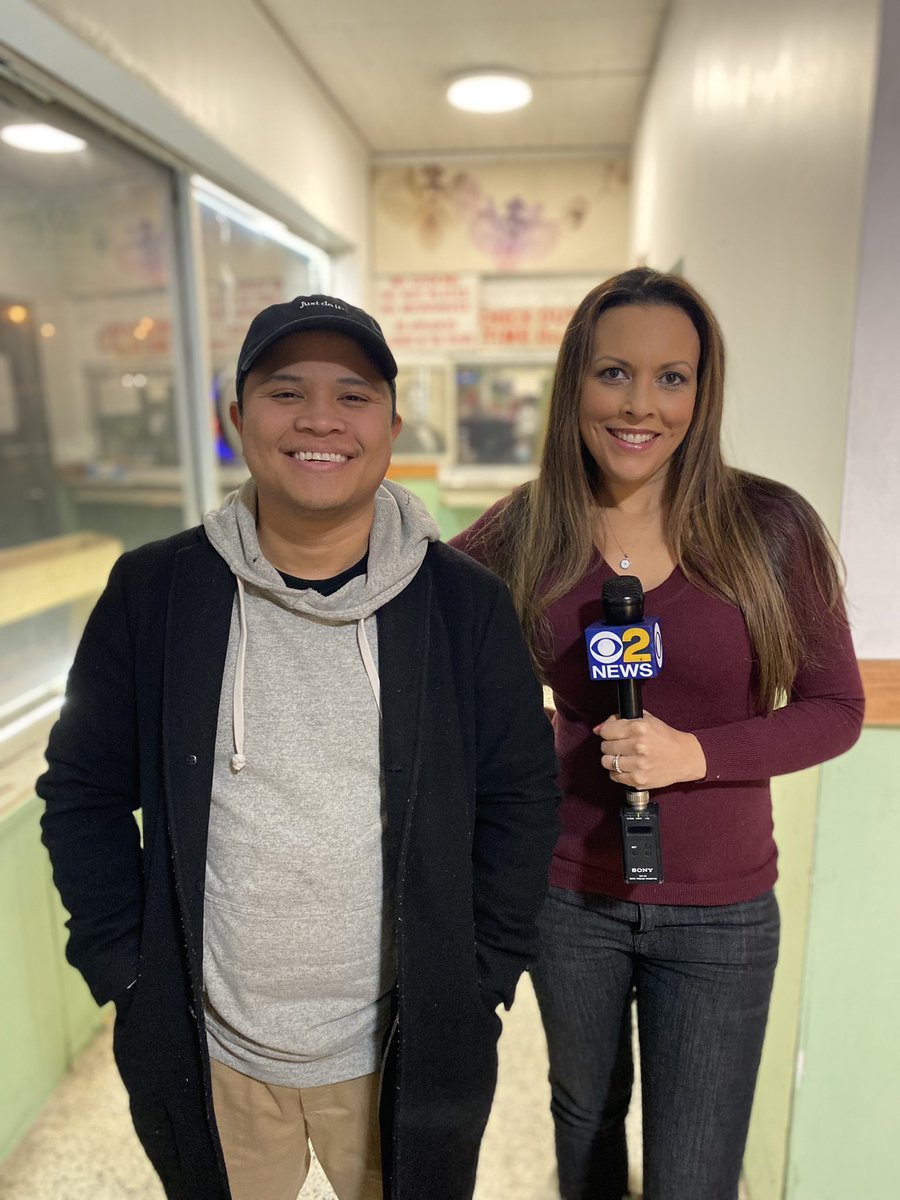 Now, Arya estimates that he's given away 50-60 rooms since the launch of the program and says that the long-term guests have become this pseudo-family of sorts.

"There's definitely a community there," Arya told CBS. "[You've] just got to get to know people, get to know their stories. And I'm fortunate I get to do that."

Until the pandemic comes to an end, the motel will continue to help those in need. As their slogan says, "We'll leave the light at the end of the tunnel on for you."