Taylor Swift has promised fans a 30-track version of her 2012 album, Red, on November 19. "It was all over the place, a fractured mosaic of feelings that somehow all fit together in the end. Happy, free, confused, lonely, devastated, euphoric, wild, and tortured by memories past," she wrote in an Instagram post. "I've always said that the world is a different place for the heartbroken. It moves on a different axis, at a different speed. Time skips backwards and forwards fleetingly," she continued. "The heartbroken might go through thousands of micro-emotions a day trying to figure out how to get through it without picking up the phone to hear that old familiar voice. In the land of heartbreak, moments of strength, independence, and devil-may-care rebellion are intricately woven together with grief, paralyzing vulnerability and hopelessness."

Swift said that Red resembles a "heartbroken person," both musically and lyrically. "It was all over the place, a fractured mosaic of feelings that somehow all fit together in the end. Happy, free, confused, lonely, devastated, euphoric, wild, and tortured by memories past," she wrote. "Like trying on pieces of a new life, I went into the studio and experimented with different sounds and collaborators. And I'm not sure if it was pouring my thoughts into this album, hearing thousands of your voices sing the lyrics back to me in passionate solidarity, or if it was simply time, but something was healed along the way." 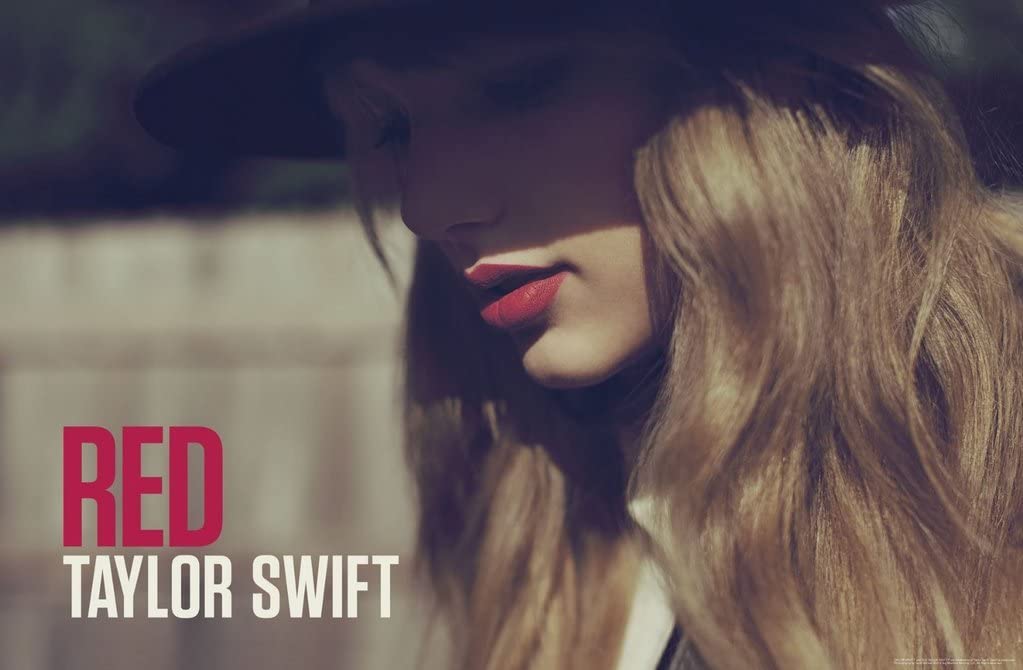 Swift previously released Fearless: Taylor's Version in April. Fans speculated 1989 would be the next re-recording because "Wildest Dreams" features in a movie this summer, but as usual Swift does exactly the opposite of what we thought. No matter, fans will definitely be held over long enough with that promised 10-minute long rendition of "All Too Well."